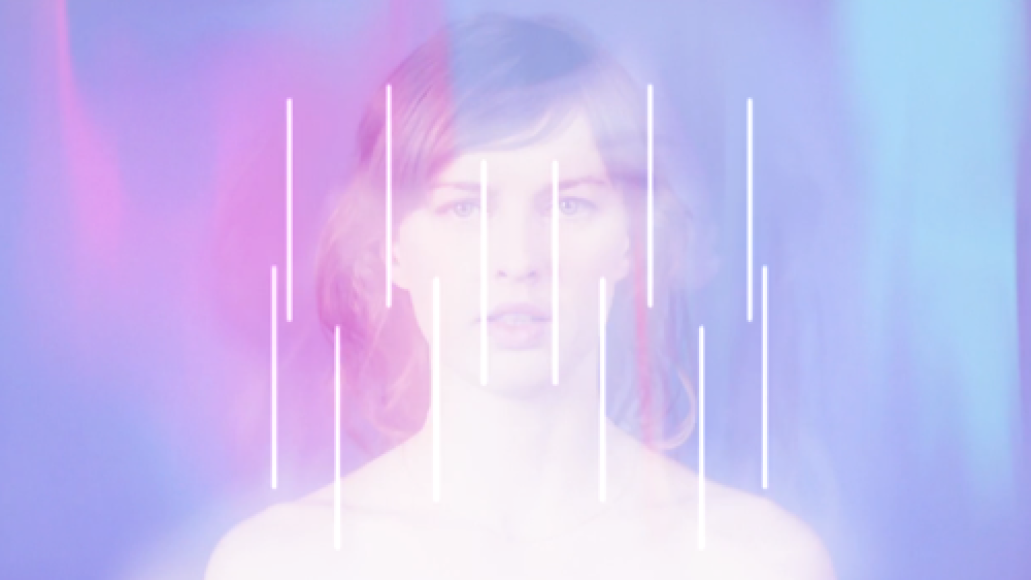 It would come as no surprise if your first brush with the South Wales duo Man Without Country came by way of M83; the synthscaping pair contributed to M83’s “Midnight City” remix EP, and acted as openers for a series of European tour dates. With their debut LP, Foe, due out this spring, it won’t be long before you know Tomas Greenhalf and Ryan Owen by their own right.

Man Without Country provided a few samplings of Foe on their recent EP, King Complex, which contains four tracks set to appear on the LP. The video for “Puppets” is another, enticing taste of the electronic duo’s first full-length, coupled with some equally hypnotizing visuals. Swirling geometric shapes and colors reminiscent of the Slave Ambient cover fade and blend over blurred images of a round-faced Milla Jovovich lookalike. Directed by award-winning Aussie videographer and animator Lucy Dyson, the video is available below.