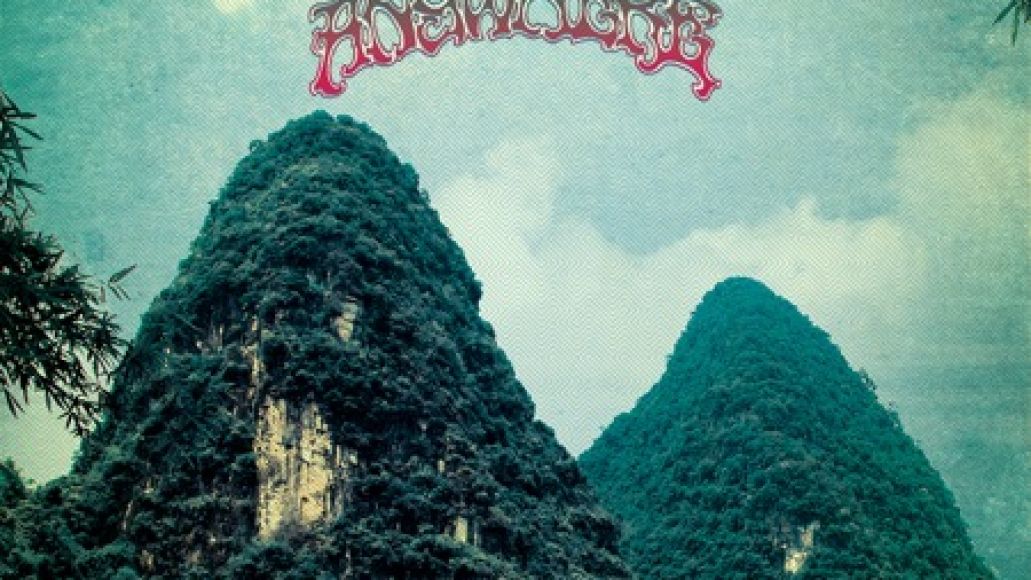 Last year, the guitarist of acid punk band Triclops!, one Christian Eric Beaulieu, pulled together a thoroughly impressive super group of musicians to form Anywhere. Rounded out by Cedric Bixler-Zavala (The Mars Volta, At The Drive-In) on vocals/drums, legendary punk bassist Mike Watt (Minutemen, fIREHOSE), and guest vocalist Rachel Fannan (ex-Sleepy Sun), Anywhere released two limited 7” singles which sold out with haste. Now, the group is set to release their self-titled debut full-length on May 14th via ATP Recordings.

Beaulieu, under the solo moniker Liquid Indian, was experimenting with acoustic Indian raga music when he pieced together Anywhere, which helped tune the band towards “what could be described as eastern acoustic punk.” Press for the album describes the sound as “Jack Rose style raga’s reinterpreted at times with . . . Minutemen punk velocity,” while at other times “emotionally spiraling toward a haunting, ethereal beauty”. You can sample the avant-garde sound by checking out the title track below.

Prior to the May 14th CD and digital release, Anywhere will see a limited pressing of 500 12” aqua colored vinyl for Record Store Day (April 21st). Peep the seven-song tracklist below.