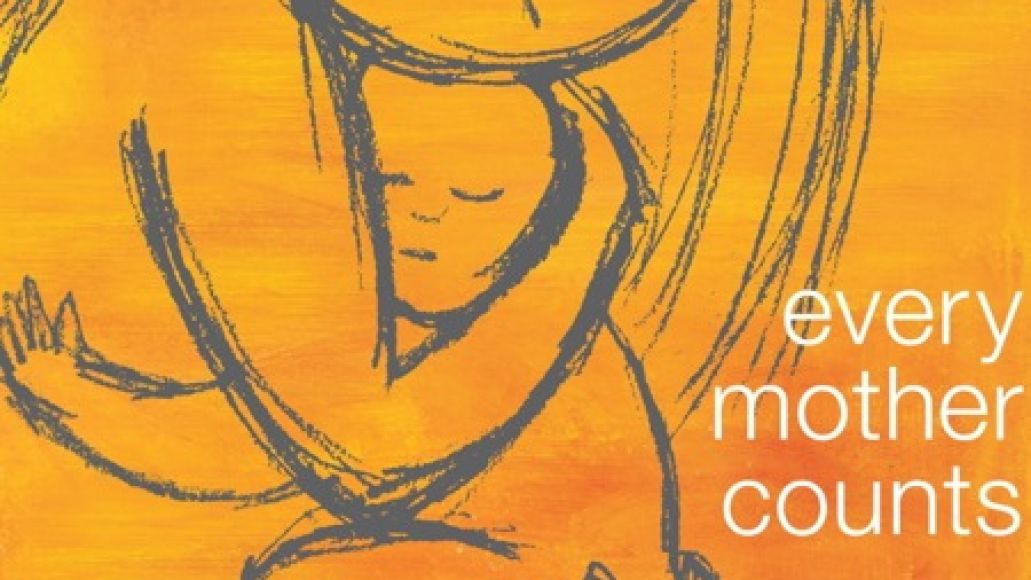 Beck, Coldplay, Eddie Vedder, and U2’s Bono and The Edge are among the artists who have contributed unreleased tracks to a new compilation benefiting the organization Every Mother Counts, as RollingStone.com reports.