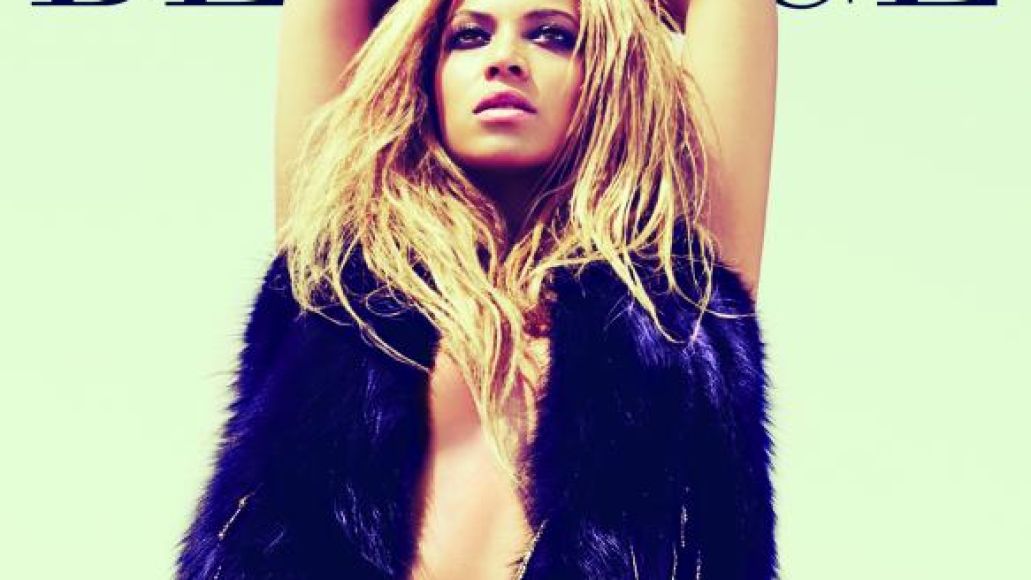 Beyoncé has scheduled her first live performances since the birth of her first child, Blue Ivy Carter, in early January. As MTV.com reports, the trio of shows will run May 25-27th in Atlantic City, as part of the launch of the city’s new Revel entertainment center. Beyoncé will perform at Revel’s performance space, Ovation Hall, “which was designed by a team of Cirque du Soleil veterans. The 5,050-capacity venue features an unobstructed view for every patron and a state-of-the-art immersive sound system,” according to MTV.

Tickets for the three shows go on sale April 6th. Below, watch the video for “Countdown”, from her top album 4.