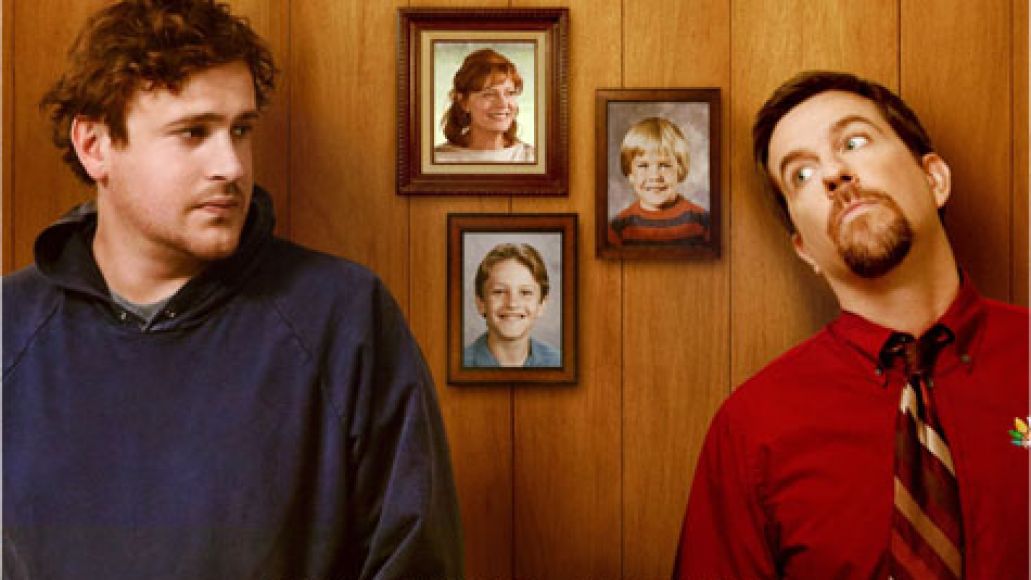 To quote our friends at We Listen For You, Beck will do anything but make a new album. It’s certainly a fair assertion; since the release of Modern Guilt all the way back in 2008, the acclaimed songwriter covered Yanni with his Record Club, remixed The White Stripes and Lykke Li, released a photo book, produced albums for Stephen Malkmus, Thurston Moore, and Charlotte Gainsbourg, and contributed new music to a half-dozen motion pictures, including Scott Pilgrim Vs. the World and Twilight Saga: Eclipse. Now, Mr. Hansen returns with another new song for another new movie: his original composition “Looking for a Sign” appears in the Jason Segal and Ed Helms-starring flick Jeff Who Lives at Home. Right now, you can stream the track at 107.7 The End, or pick up your own copy on iTunes. The movie is also playing in a movie theater near you, so there’s another way to hear it.

Next up for Beck? He’s got a pair of festival appearances confirmed at Sasquatch! and Governor’s Ball, and he’s contributing an unreleased song called “Corrina Corrina” to the Every Mother Counts benefit album.