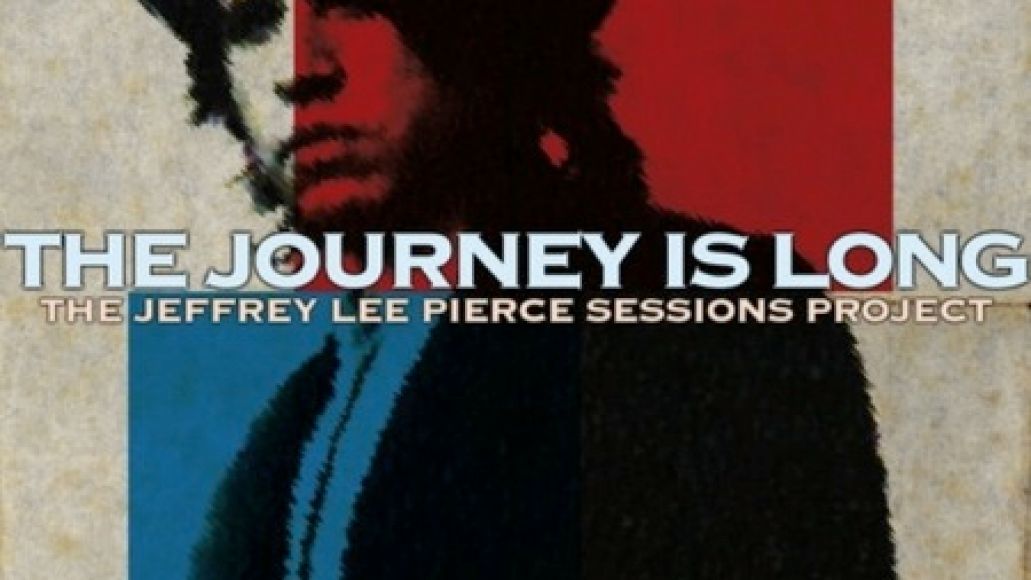 For their part, Cave and Harry have come together for a new cover of “The Breaking Hands”, a track which originally appeared on Gun Club’s 1987 album Mother Juno. As you can hear below, Cave and Harry’s reworking is a piano-driven ballad featuring strings, brushes, and bowed saw (via Pitchfork).

The Jeffrey Lee Pierce Sessions Project is actually the second volume in a posthumus compilation series dedicated to Pierce. A third volume, entitled The Task Has Overwhelmed Us, is set for release in late 2012.

Check Out: Nick Cave and Debbie Harry - "The Breaking Hands"