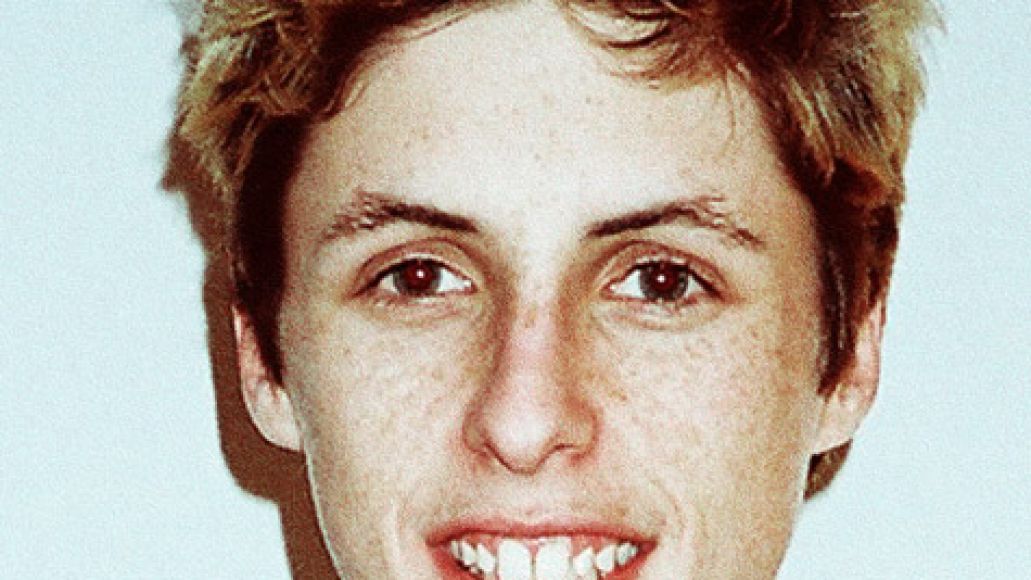 As The NJ Underground points out, Earl Sweatshirt makes a surprise appearance on “Oldie”, the final track on Odd Future’s new compilation, OF Tapes Vol. 2. The hip-hop outfit had previously stated that the reclusive rapper would not make an appearance on the record. Listen to it here.