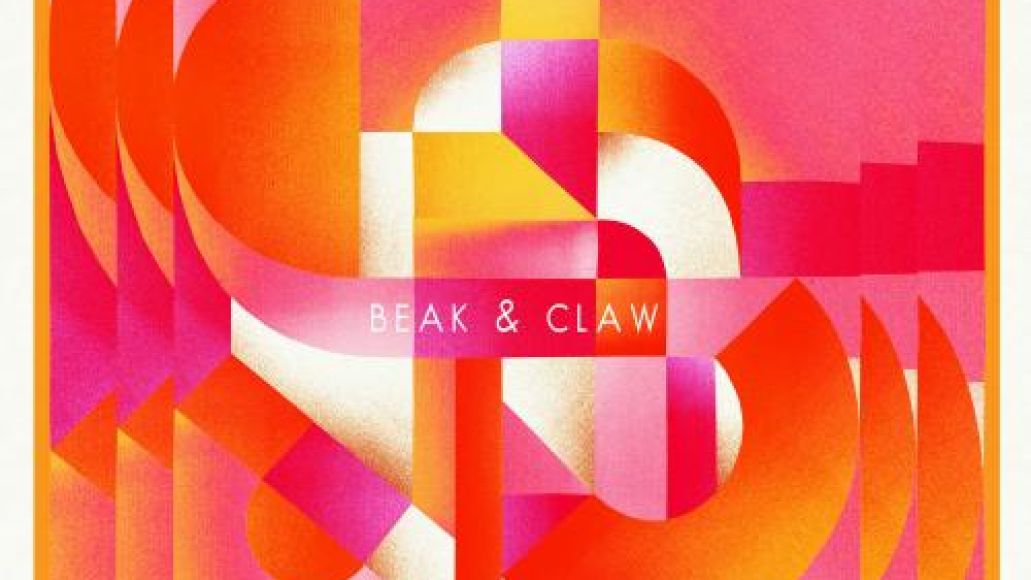 As previously reported, Sufjan Stevens has joined forces with Chicago MC Serengeti and New York composer Son Lux to form s / s / s, and they’ll release the four-track Beak & Claw EP on March 20th via Anticon. As  a first listen, stream the six-minute EP opener “Museum Day” below. A press release describes the track as “the most adventurous” one on the effort, with Steven’s auto-tuned singing paired alongside Sergenti’s crisp rhymes. Check it out below.