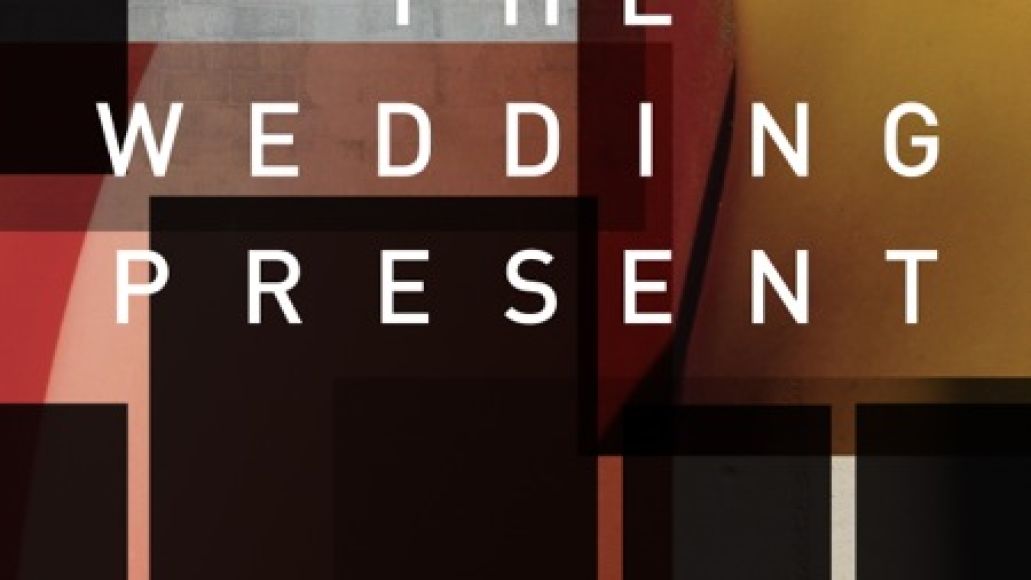 80’s indie-pop icons The Wedding Present return on March 20th with their eight studio LP, Valentina. The band’s first new album in four years, the 10-track effort was recorded in France, England, and California throughout 2011. As an early listen, download the album’s second single, “You Jane”.

The Wedding Present – “You Jane”

In addition to the new album, The Wedding Present will spend the next few weeks touring the U.S., with each date featuring a full performance of their acclaimed, now-21-years-old LP Seamonsters. Find the tour’s exact schedule below.

Check Out: The Wedding Present - "You Jane" (CoS Premiere)