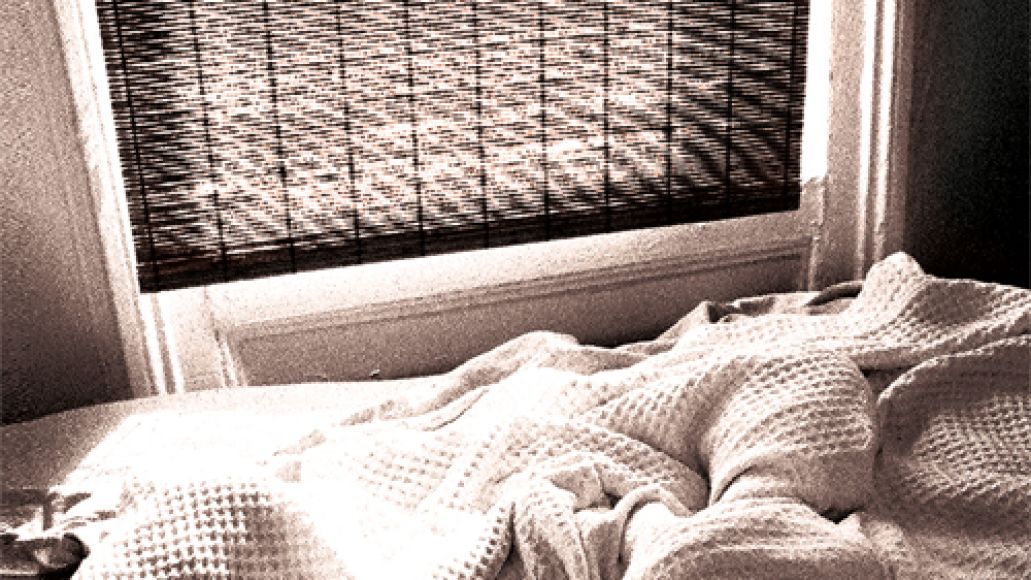 Sisters Cristi Jo and Jessica Zambri spent years tucked away in their bedroom crafting the psych-industrial sound that would become Zambri. After releasing their debut EP, Glossolalia, in November 2011, the siblings will at last drop their debut album, House of Baasa, on April 10th via Kanine.

The Zambri sisters recorded and produced the 10-track LP on their own in various New York locations, with cameos from Noel Heroux (Hooray For Earth) and Jon Philpot (Bear in Heaven). According to a press release for the effort, the duo wanted to get back to their early music-making instincts, essentially returning “back into that childhood zone of absolute freedom, making moves with gut instinct.”

The first cut to emerge off the record is the methodical “Hundred Hearts”. The track chugs along at a slow, sensual pace, with heaps of lush synths and funky drums acting as a primo musical base for the ethereal, wraith-like vocals. Find the track below (via Stereogum), followed by the album tracklist.