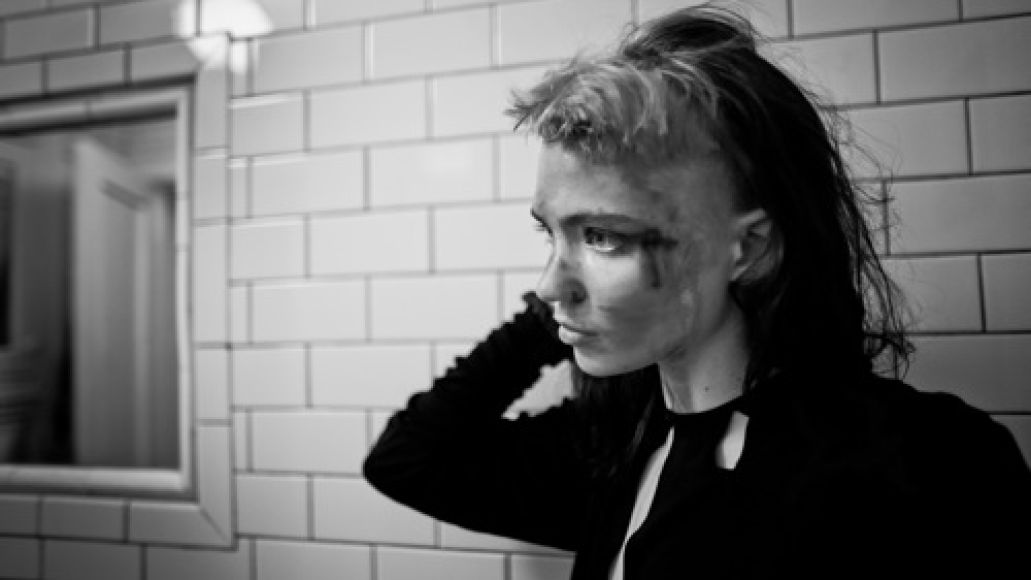 Prior to the release of her breakout third LP, Visions, Claire Boucher (aka Grimes) teamed up with self-described “crunked out club” busker Tim Lafontaine (aka Cop Car Bonfire) to form Membrain. As Dummy points out, the duo’s debut EP, Sit Back, Rewind, will be released later this year and you can preview several of their tracks on SoundCloud.