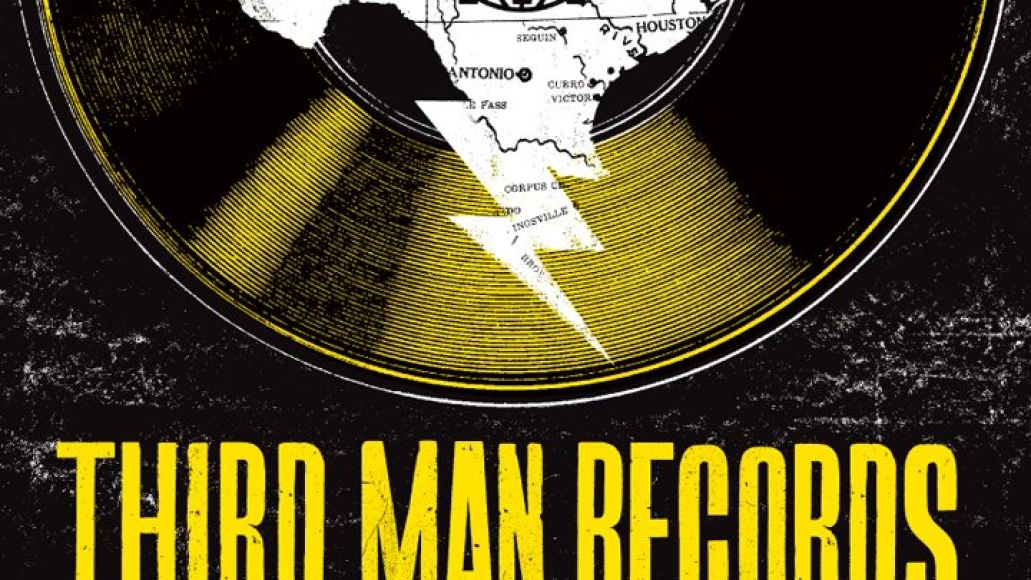 And the big-name additions keep coming: Jack White will perform at this year’s South by Southwest. As part of Third Man Records’ official South by Southwest showcase, the label’s CEO will headline a bill that includes his ex-wife Karen Elson, John C. Reilly & Friends, The Black Belles, and special guests White Rabbits, Reggie Watts, Natural Child, Electric Guest, and Purling Hiss. The whole shebang is being billed as the Texas Stand-off and the showdown begins Friday, March 16th at 7:30 p.m. at The Stage on Sixth Street.

Also, if you’re down in Austin, TX next week, keep your eyes out for Third Man Records’ Rolling Record Store. Starting Wednesday, March 14th, the mobile vinyl-friendly truck returns with a slew of Third Man merchandise. To stay in “the know,” be sure to follow its movements on Twitter.

If you’re not planning to attend yet, we recommend that your next web stop be Priceline. Stat.

Jack White to perform at South by Southwest