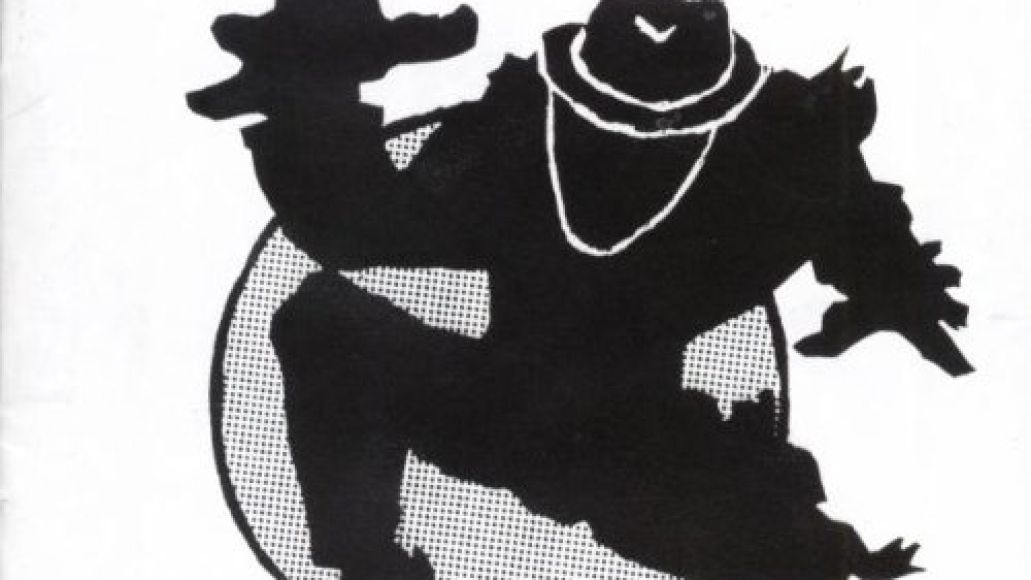 During its short three-year existence, storied East Bay ska-punk band Operation Ivy put out just two records: the 1988 EP Hectic and the 1989 album Energy. Thanks to the misfortunes experienced by the band’s former label, Lookout!, both releases became increasingly difficult to find in the mid-2000s (I myself forked over $50 for a scratched up copy of album on vinyl.) However, HellCat Records, the label founded by Operation Ivy guitarist Tim Armstrong, acquired the rights to the band’s discography in 2006, and reissued the album on CD in 2007. Now, both the EP and the album are being reissued on vinyl. As Interpunk points out, the vinyl pressings will arrive on April 17th. No bonus material is included, so may I recommend you do a Google search for “Unreleased Energy”.

Pre-orders for both the EP and LP are ongoing at Interpunk. The incredible track “Bombshell” is streaming below.