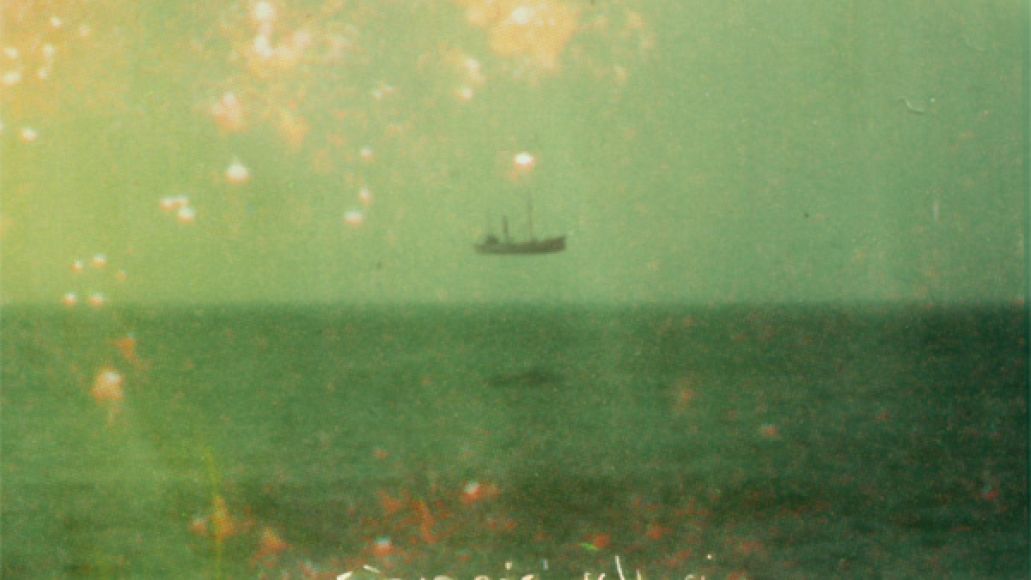 Update: Check out the album’s artwork above, and listen to the track “Ekki MÃºkk” below. The band’s website has also confirmed the tracklist and a U.S. release for May 29th via EMI/XL.

As promised, Sigur Rós will return this spring with their sixth studio album. According to this month’s Q Magazine (via the band’s message board), the LP is called Valtari and will arrive in the UK on May 28th (and presumably the following day in the U.S.)

Produced by frontman Jónsi, along with his partner and frequent collaborator Alex Somers, the album includes at least seven tracks, which you can find listed out below.

In a previous interview, the band used adjectives like “ambient,” “introverted,” “floaty,” and “minimal” to describe the album’s sound. Speaking with Q, bassist Georg Hólm added that the the album lives up to its title — which translates to “steamroller” in English. “The music kind of just rolls over you. In a good way,” he explained.

For his part, Jónsi described the album as “heavy and floaty” and said “there’s more electric stuff than before… but don’t worry, we haven’t made a dance record.” He also revealed that there will be no English lyrics.

In support of the release, Sigur Rós has already confirmed a number of festival appearances for this summer, including an August 3rd slot at Montreal’s Osheaga Festival. According to Hólm, the band is designing its own “stage set,” for the tour.

Sigur Rós to release new album Valtari in May