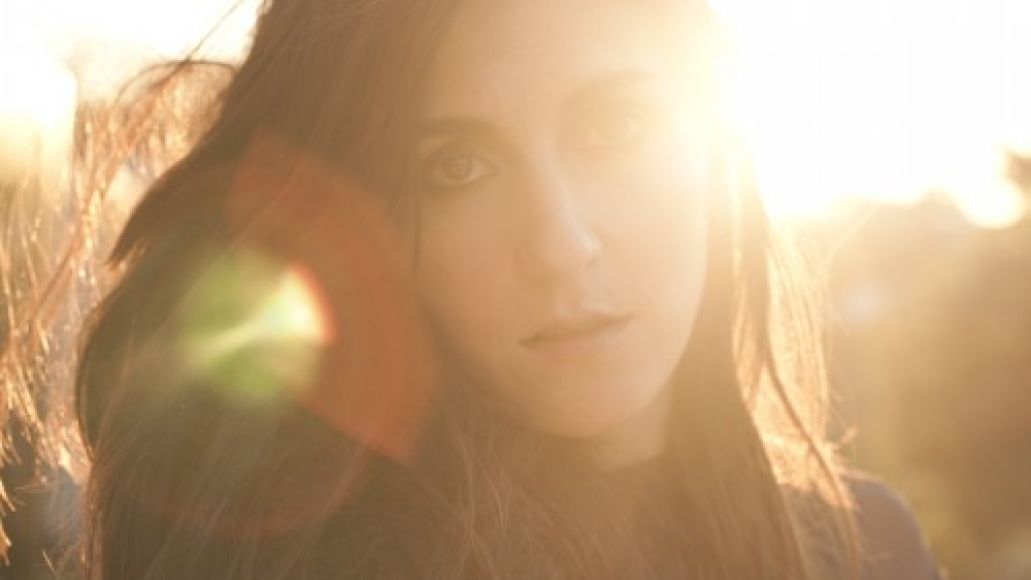 On One Second Of Love, the latest album from the Angeleno pop-nouveaux composer Nite Jewel, there are echoes bouncing off music’s past and music’s future. That’s partly what makes this eclectic bedroom-pop album sink in deep on headphones, and hit harder than you would through speakers. And part of the sound found on the album is, in fact, some solid 90’s R&B. Now, Romana Gonzalez takes us through some of her favorite tracks from that radio station that most likely had the word “Jams” tacked on to the end of it. Check out the playlist on Spotify and read her guide to some great R&B Jams below.

Xscape – “Who Can I Run To”
Love this super street cover of a late 70s gem.

Aaliyah – “At Your Best (You Are Love)”
Probably my favorite R&B singer, the queen, Aaliyah. I brought this sheet music to my classical voice teacher as a kid because to me it was as sophisticated as anything else.

Groove Theory – “Tell Me”
I bought this single on cassette at Target and played it out.

Blackstreet – “Don’t Leave Me”
Teddy Riley showcases his craft with a series of unbelievably catchy synth lines and topnotch harmonies.

Mary J. Blige – “Real Love”
Sick beat, so hype. In my dreams I perform this on late night TV.

Erykah Badu – “Other Side Of The Game”
Beautiful Erykah with her slo-mo poetry that sticks in my mind through the years.

Lauryn Hill (feat D’Angelo) – “Nothing Even Matters”
Most beautiful collaboration to come out of that era. The beat, the singing, everything. Perfection.

Ginuwine – “So Anxious”
A little later after “Pony,” Ginuwine released this collab with Timbaland that I liked the best. I just pretended he was singing directly to me.

SWV – “Weak”
SWV proves that it doesn’t have to be banger to have impact if the singing and songwriting are ace.

TLC – “Baby, Baby, Baby”
Thank you again Babyface. This was first song I ever heard by TLC, who then became one of my favorite bands. I bought all their recordings, including singles, throughout the 90s.

Boyz II Men – “End of the Road”
One of the best boy bands of all time, ever.