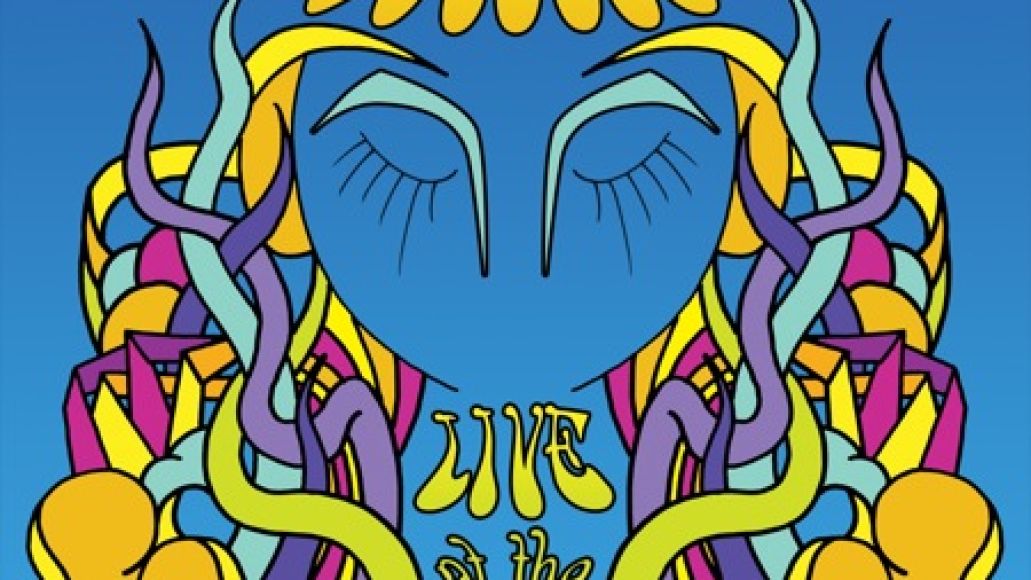 Already confirmed to play Coachella, British new wave pop legends Squeeze have now mapped out a U.S. tour for this spring. Kicking off April 10th in San Diego, the band will stick mainly to coastal states during the 14-date run, including a number of East coast shows with The English Beat. Squeeze will also make time for an appearance on The Ellen DeGeneres Show on April 17th.

To go along with the dates, Squeeze will be releasing a limited white vinyl edition of their Live at the Fillmore album. Available at all U.S. tour stops, the double-LP was recorded during an August 2010 show at San Francisco’s historic Fillmore Theater. Included with the album will be a download of their self-cover album Spot the Difference and Greatest Hits, plus a Spot the Difference Tour poster and Squeeze sticker. The vinyl will also be sold on the band’s website, and released digitally on April 17th.

Check out ”Mumbo Jumbo” from Live at the Fillmore below, followed by the tracklist and Squeeze’s complete 2012 tour schedule.