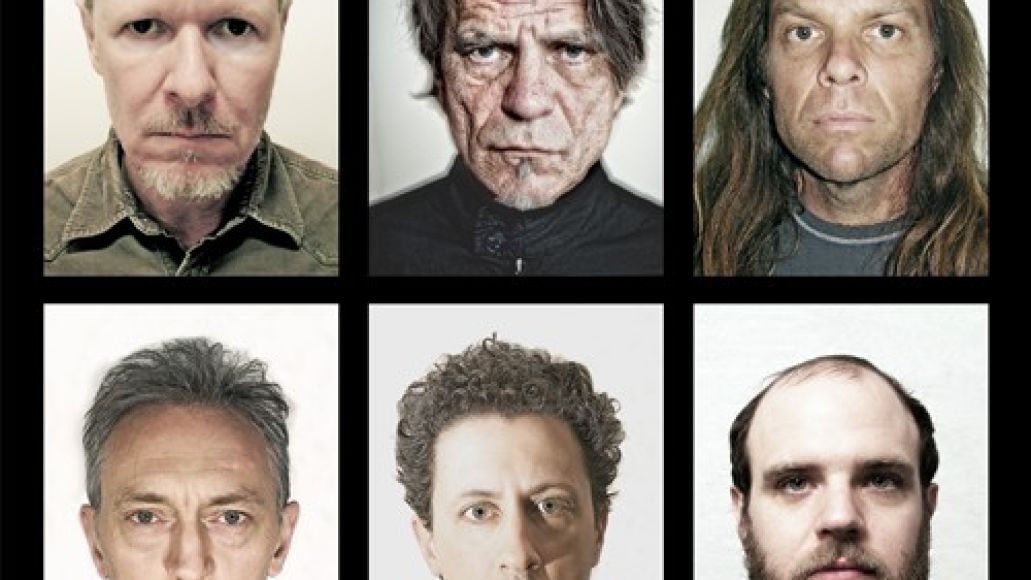 It took 13 years for Swans to release their 11th LP, 2010’s My Father Will Guide Me Up a Rope to the Sky. The same will not be true for its follow up. As SPIN.com reports, the Michael Gira-led outfit is currently finishing up a new double album, entitled The Seer, which will see light this summer.

Described by Gira as “the complete synthesis of everything I’ve done and Swans has done,” the two-disc, three LP set spans over two hours, with some of the songs as long as 30 minutes. For the record, Gira was joined by the same lineup he’s been touring with over the last year, as well as guest collaborators like Yeah Yeah Yeahs’ Karen O, Low’s Alan Sparhawk and Mimi Parker, and Akron/Family.

The Seer will be released by Gira’s own imprint Young God. Below, you can watch the band play a new song called “Avatar” during a concert in Moscow last summer.