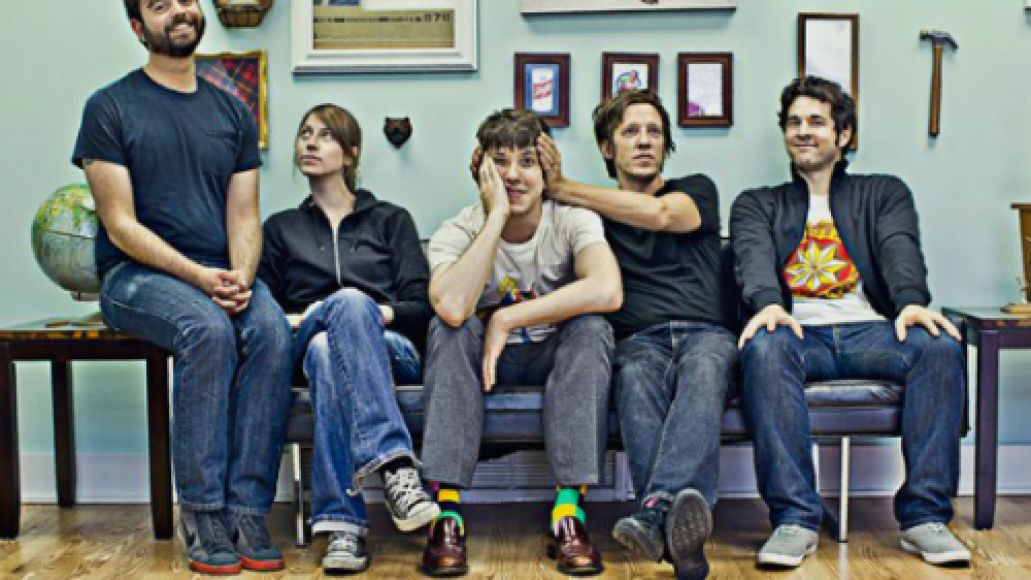 St. Patty’s Day Weekend have you stricken with a severe case of the Mondays? For Chicagoans, just power through the workday, then head to Schubas Tavern for some aural therapy courtesy of the brothers Yost and the rest of The Kickback. For everyone else, we suggest a comfortable night on the couch customizing your settings for the recently launched CoS mobile app.

The third installment of the March residency welcomes Chicago’s own Pet Lions, Panda Riot, and Cali’s Mister Loveless. Tickets are still available for only $6 via Schubas online ticketing system.

Now that you have all the deets on the residency, get to know The Kickback a little more intimately through our recent conversation with founder Billy Yost below. Not only is the dude one hell of a songwriter, he’s also a pretty nice guy – taking time away from some dog sitting duties to give us insights into his influences, forming The Kickback alongside his brother, and who he would most like to share a tour bus with. The answers may surprise you.

What were some of the strong musical influences on both you and your brother (drummer Danny Yost) growing up in South Dakota leading to the formation of The Kickback?

Randy Newman is one of my favorite people ever. I really try and channel his approach to songwriting into a more guitar-based band. I’ve always loved his ability to get crowds to sing these soaring choruses of stuff that otherwise people wouldn’t even really consider. His lyrics have this menacing undertone, but he is able to put it to happy, sort of hopeful music… like a clever trick that he is able to pull over and over again.

Danny and I grew up heavily on late 60’s and early 70’s oldies radio. Saying ‘Brian Wilson and the Beach Boys influenced my band’ is the “in” thing right now, and has been for awhile, so I don’t want to say that he is everything we are trying to be, but you can’t help but gleam as much as you can from him or old Phil Spector recordings. They were both trying to create what I think Brian Wilson called “Pocket Syphonies” under three minutes. Granted we aren’t doing that, but I like to keep that in mind when we are writing our stuff, and try and keep in constrained. Otherwise, it just goes haywire.

Danny actually played in a number of groups before I started. He’s older by a few years, we actually have four older brothers who were all heavily involved in bands growing up, and had been playing in bands since he was 13 and gigging since about 14 until now. A lot of that just seemed normal to me, and when I started playing Danny really helped and encouraged me, even when I was taking part in genres he might have found repugnant. When I was learning Blink-182 songs he was not too thrilled, but still he encouraged me to keep progressing.

Initially, the band was a loose group I formed during college in late 2006, and people moved in and out as they graduated. Danny joined a while later when he transferred to the school I was at, and he and I started playing and taking it more seriously than either of us had planned. Ever since then we have been pushing about as hard as we can.

So, what spurred the relocation from South Dakota to Chicago?

There were several reasons. We were four-and-a-half hours from Minneapolis and three hours from Omaha, both meccas when compared to our town of 2,000 people, and we wanted to be somewhere that seemed a little more like a city and closer to places that we could travel to.

Another thing, and the more blatantly apparent one, was my girlfriend at the time – who is now my wife – had moved here a year before for a job. For as much as I love music, I don’t particularly enjoy hanging out with musicians, so moving to a city run entirely by musicians and artists, like Portland or New York, just didn’t seem really appealing. We kind of wanted to be somewhere that was still on the ground in reality. So, following our graduation in 2009, we packed up and moved.

Did the main nucleus come from South Dakota, or have you recruited in Chicago?

Danny and I are both from South Dakota, and those roots are not something we are willing to let go of. Eamonn our bass player is from the D.C. area, and Jonny our new guitar player is from Mexico.

Since relocating to Chicago, what have been some of your greatest experiences leading to your current Schubas Residency?

We spent our first year in Chicago trying to get Schubas to return our email. So playing at Schubas, even before this residency, is kind of a special deal for us. Partly because of that delayed gratification.

Neither Schubas nor Lincoln Hall make you feel ashamed for being a musician. I feel a lot of clubs are good at making the bands feel guilty for being there, which I can understand because people work. There you are not only tolerated, but also regarded, ever-so-slightly, as an equal. 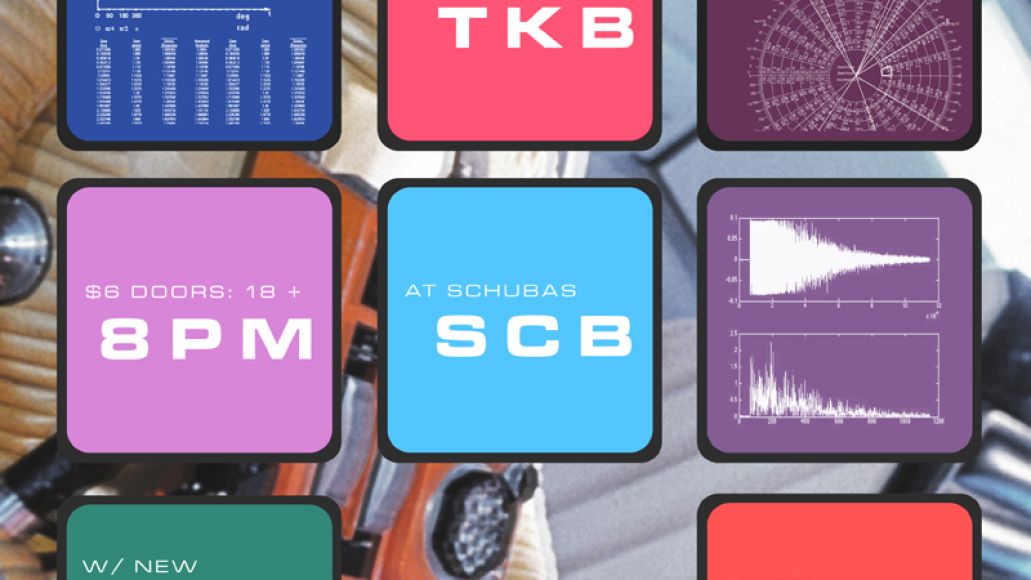 So what does The Kickback have on the horizon?

Coming up in a couple months, we will be touring more than we ever have been. We are doing a Daytrotter Session next month, which our manager Brian has been hassling them about since about the time we moved here.

We are still working on our first full-length LP that we hope to be out sometime late this summer. But who knows? Danny and I are recording most of that ourselves. And we will hopefully be traveling as much as possible without losing our day gigs.

So how does the writing process work between you and your brother?

I typically write about 90% of a song, then bring it to the group. Danny is able to poke a few holes in it, and see some of the weaknesses. Then we rebuild from there until it feels more like a full group kind of song, instead of just everybody playing what I ask them to. If I didn’t have Danny, I feel we would just be playing almost half-finished songs, because he is absolutely essential to finishing up the tracks.

You and your brother each have college degrees, so what do you think you would be doing if you weren’t playing music?

We both have degrees, but if tomorrow we were told that we couldn’t make this work, we would probably commit some sort of sensational Hara Kiri publicly. This is a happy sickness, we just cannot not do it. For both of us, there isn’t a lot of choice. A lot of people don’t know what they want to do, and at the very least we know that.

Any thoughts for the CoS readers?

The running joke for the band is, ‘If you will come and see us, you will like us.’ All you have to do is come, and we will finish it for you. I know that this is an arrogant and belligerent claim, but it is a very cathartic show and we get some sort of release from every experience. That goes for the audience as well. Each show is an exorcism, and we just want people to be there.

Now that you are about to hit the road, who would The Kickback like to share the tour bus with?

If Dr. Keith and The Electric Mayhem from the Muppets want to tour they are our ideal candidates for sure.

I guess they are having bit of a resurgence with the movie recently coming out.

I honestly don’t think they got enough screen time, but I do not know who to petition for that.