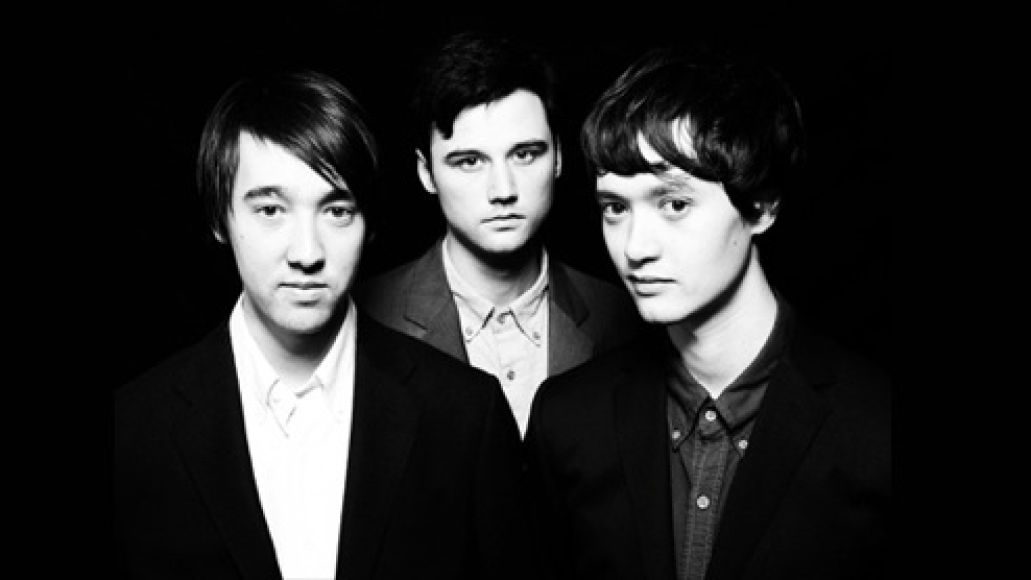 As it turns out, however, the trio of Chris Chu, Jonathan Chu, and Julian Harmon are not breaking up. Rather, they’re changing their name to Pop ETC. As Chris Chu explains on their former website, “When we started this band in 2005 we had no expectation.” However, with success came tour dates abroad and the band eventually discovered the word “bender” is a slang term for “homosexual” in the UK and Europe.

“We were told our band name was the equivalent of ‘The Morning Fags’ in America. We had been called The Morning Benders for 5 years, and we were just finding this out now? It was shocking. And quite sad, to say the least,” Chu explained. “We had spent those years touring night and day, championing our name everywhere we could, only to find out that the name had an alternate meaning- one that made us look hateful, or at best, ignorant.”

“At the time we didn’t really have many options; we had already booked several tours as The Morning Benders and had just released our new album. We couldn’t very well change the name right then and there. We had unwittingly gotten ourselves into a problem with no immediate solution, it was extremely disappointing. But that’s all said and done. Now it’s 2012. We are at the tail end of making our third album, and we have been given the opportunity to change our band name. We’ve decided to seize that opportunity, and here’s why–

1. We simply cannot go on using a name that is demeaning to the gay community. The reason we are making music is to reach and unite as many different kinds of people as possible, and the idea that our name may be hateful towards anyone makes us sick.

2. In the UK and many parts of Europe the name has simply become too distracting. The MUSIC has always been our number one focus, and we want to present that to people in as pure a way as possible.”

To formally kick off its new moniker, Pop ETC has released a mixtape featuring 11 new tracks. Stream it at SoundCloud, or grab the free download at the band’s new website.