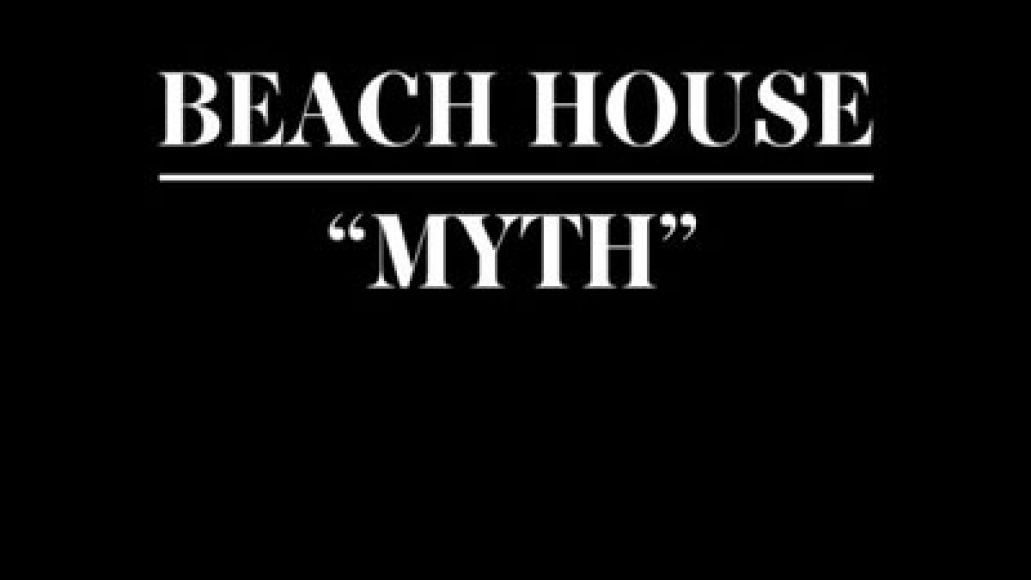 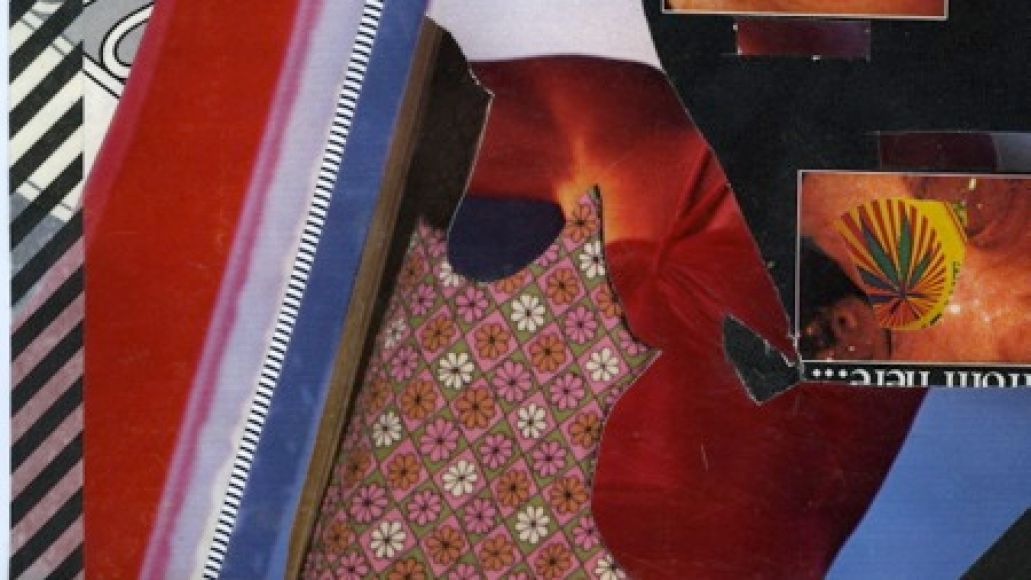 We haven’t heard much from Alan Palomo and the rest of Neon Indian since they dropped the ohsogood Era ExtraÃ±a back in September. Thankfully, they’ve made up for that with some tireless touring, and now, with the release of Hex Girlfriend, a memorable, moody highlight off the album and now a limited Record Store Day exclusive 10″. On the B-side is a gorgeous flip of the track by Twin Shadow, who infuses the original with his own distinctive percussive touches. Hex Girlfriend 10″ is out April 21 on Static Tongues. -MÃ¶hammad Choudhery

Loaded with Rustie’s distinctively British take on dubstep, rave, garage, and everything in between, Glass Swords was one of the most criminally overlooked debuts of last year. Good thing then that Warp Records saw it fit to rerelease “Surph” as a single, backed by a stellar rework that features Slovenian pop songstress Nightwave on vocal duties, repurposing the slapbass-led original as a hyperactive dance jam that sounds straight out of the future. Don’t sleep on it this time around, Glass Swords is out now via Warp Records. -MÃ¶hammad Choudhery

Aside from scoring the odd movie and lending his voice to a track here and there, the all-around-musical deity named Sufjan Stevens has kept awful quiet for the past (almost) two years, giving little indication as to what direction he’s moved in since the divisive Age of Adz. “Museum Day”, the first we’re hearing of his just-announced Beak & Claw EP with the unlikely duo of Son Lux and Chicago rap outlier Serengeti, sees Stevens reprise the sort of gloriously overblown electronics and gratuitous use of Auto-Tune that made Adz so divisive to begin with. Not to be outshone though, Serengeti and Son Lux steal the show in their own right, Serengeti with his ambling, half-spoken rhymes and Lux with his ambitious, widescreen production. Beak & Claw is out March 20th on Anticon Records. -MÃ¶hammad Choudhery