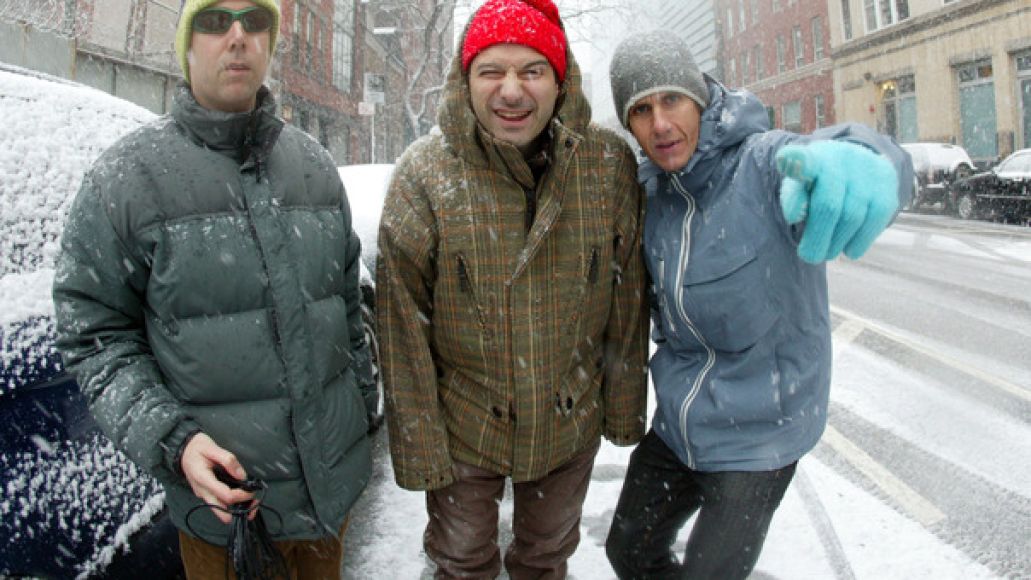 Beastie Boys’ Adam “MCA” Yauch will not be in attendance when the group is inducted into the Rock and Roll Hall of Fame later tonight, according to RollingStone.com. An issued press release states, “Beastie Boys regret that Adam ‘MCA’ Yauch will be unable to join Mike ‘Mike D’ Diamond and Adam ‘Adrock’ Horovitz at the band’s induction into the Rock n Roll Hall of Fame in April. Mike, Adam and Adam are truly grateful for the honor but with only two of the three Beastie Boys attending, they will unfortunately not be able to perform at the ceremony.”

Yauch has been battling cancer since July 2009 and has remained out of the public spotlight since then, even during the release of the group’s latest LP, Hot Sauce Committee Pt. 2.