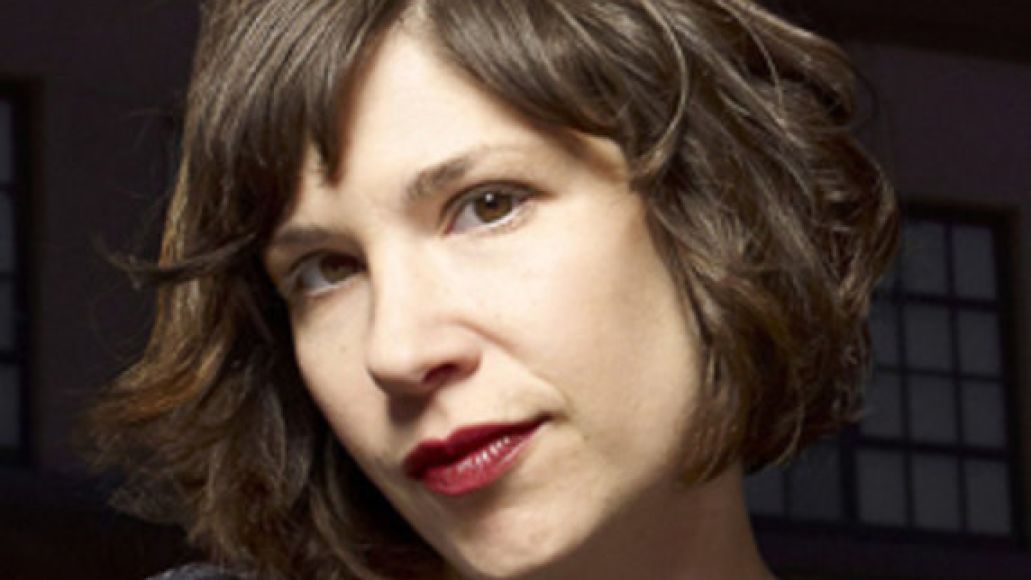 Carrie Brownstein will write a book about her life in music, which will be released by Riverhead Books, the New York Times reports. The 37-year-old Seattle native is best known as the guitarist and vocalist in the now-defunct Sleater-Kinney and in her new band Wild Flag, as well as the co-creator and star of Portlandia. A release date and title have yet to be decided.

In addition to her memoir, Brownstein and Portlandia partner Fred Armisen are penning a parody travel book based on the show, Portlandia: A Guide for Visitors, which will see release on November 20th.

Carrie Brownstein to write a memoir