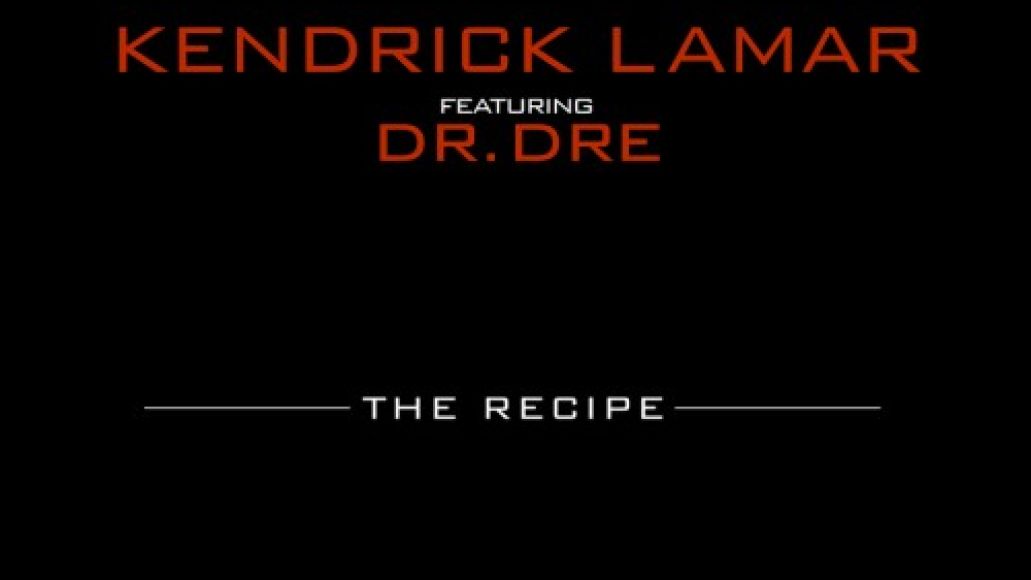 Kendrick Lamar will follow up last year’s fantastic Section.80 with the release of his major label debut, Good Kid in a Mad City, due out later this year via a joint deal with Interscope Records and Dr. Dre’s Aftermath Records. “The Recipe” is that album’s lead single and it features a guest spot from his new boss, along with a sample of Twin Sister’s “Meet the Frownies”. Stream it below (via Nah Right).