Cristi Jo Zambri is breathless and laughing—she has just arrived in Long Island from her home in Brooklyn, and her knee gave out on some stairs a few minutes ago. “I’m so sorry,” she apologizes. “I can call you back. This has never happened to me before.”

When she does call back, about 20 minutes later, she’s more composed, but no less vivacious—you can almost forget that this is a woman whose band has been building buzz as a dark and brooding hot new thing in New York’s underground music scene. Cristi Jo’s band with her sister, Jessica, is known as Zambri, and it’s been around, in its present incarnation, since 2008. This week, the group released its debut album, House of Baasa, recorded in New York’s Chinatown and West Village. The songs are a morass of heavy synth and ethereal vocals, creating an unsettling atmosphere that is completely enjoyable to get lost in. And let’s not beat around the bush—the album probably won’t be leaving your speakers/earbuds/Dr. Dre Beats for quite some time.

Cristi Jo, younger, and Jessica, older, have been making music together for something very close to their entire lives. They began singing songs as a pair during their childhood in Long Island. The two of them pinpoint different ages, one saying they were six and eight, the other choosing ten and 12. At some point, they stopped imitating songs they’d heard their parents and older siblings play on records and started creating their own. This exact time is unclear, but both agree that music came naturally to them. Putting together this album, Jessica tells me, helped her and Cristi Jo recreate the “childlike sort of awe that brought us back to when we were younger kids.” 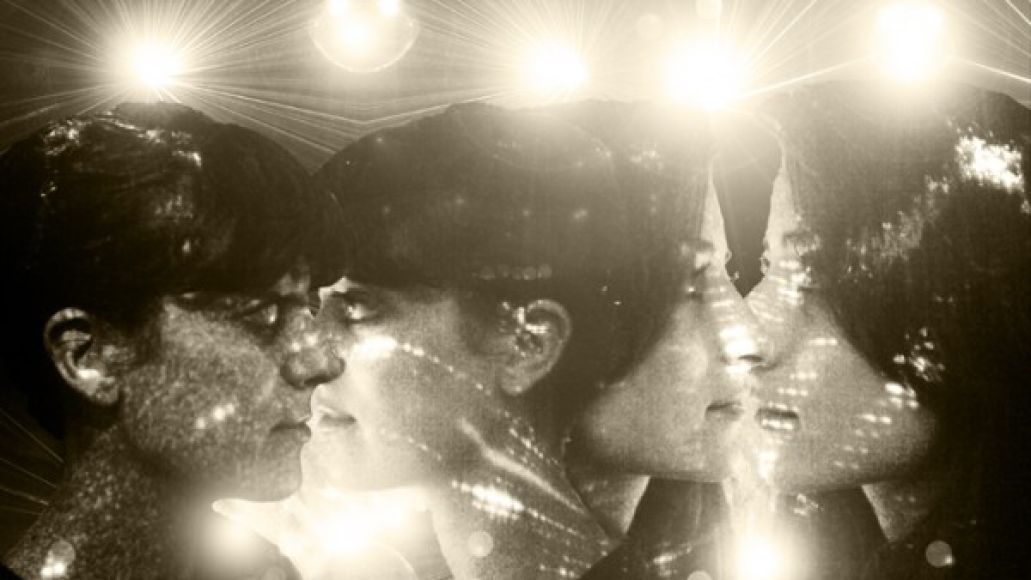 “I definitely got the pop end of things,” says Cristi Jo of her early years with her sister. The two of them are the youngest of five, and Michael Jackson, Mariah Carey and Whitney Houston were all on heavy rotation in their parents’ household. “But all of the music that really made me like what I was writing came a little bit later in life.” Cristi Jo and Jessica started listening to electronic music in their early 20s—both mention Aphex Twin, as well as Squarepusher and Broadcast, as defining their musical tastes during that time.

While the sisters share a mutual love for their musical predecessors, Jessica cites daily life and “visuals” over any kind of direct musical influence—it’s more interesting, she feels, to be inspired by non-musical things. “That stuff seeps in,” she says of both the pop and electronic music that they listened to at different stages of their lives, “but it’s not actively pursued.” For this reason, the music that she creates with Cristi Jo contains some inescapable strains of the ’80s-era sounds of Bjork and Kate Bush, but always remains distinctive. The lyrics are simple—“I have a hundred hearts for you,” Jessica sings in one of the album’s standout tracks, “Hundred Hearts,” and it makes you wonder why it never occurred to you to put your own feelings in those terms before.

As their press release indicates, the sisters can be described as writing “unromantic love songs,” a phrase that Jessica sees as apt.

“There’s sort of a running theme that talks about the feeling of how to learn how to love,” she says. “It’s the feeling—that daily thing that we all kind of go through. Learning how to exist even though we all have differences.” This may not always come through amid the distorted sounds and electronic beats, but it’s there in the background, behind each pulse.

The Zambri sisters have been active in the New York music scene for the past few years, frequently providing supporting vocals for experimental rock band Hooray for Earth and joining them on the road. Last May, the two bands collaborated on an electronic version of Kanye West and Rhianna’s  “All of the Lights,” sponsored by Billboard.com. Jessica sees the support that they get from these relationships, both personal and artistic, as invaluable. “I feel like we have a nice family of friends that we can share ideas with and hang out. It’s a very nice to have. It’s comforting.”

When asked if she and her sister ever drive each other crazy during the creative process, Jessica says, “Absolutely. If we weren’t sisters, I feel like our disagreements would be possibly more passive-aggressive. They’re more aggressive-aggressive because we’re more comfortable with each other. It’s all we know.”

“I know her intentions, she knows mine. We don’t even have to speak sometimes,” says Cristi Jo. “It’s sort of like a marriage in a weird way.” 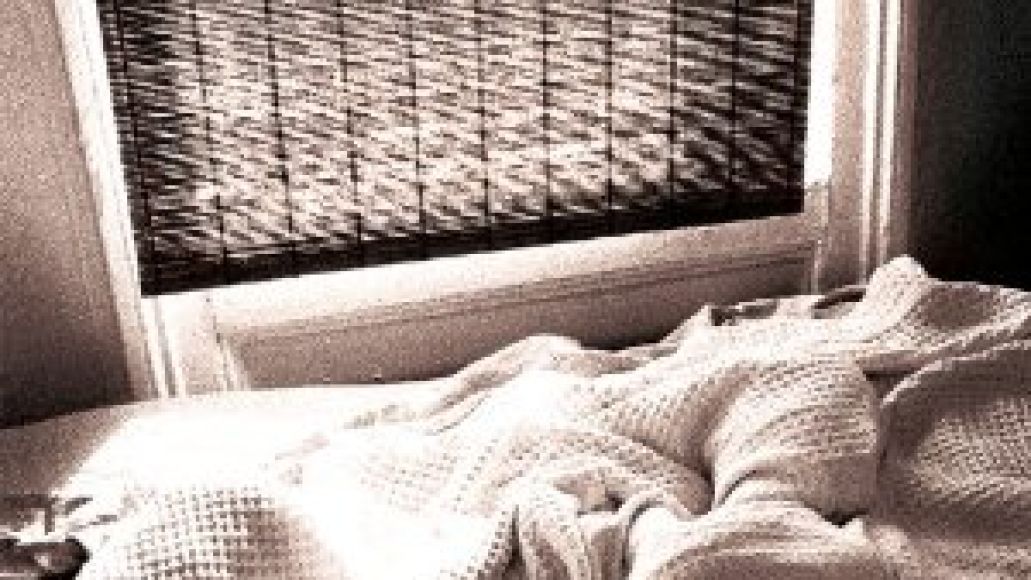 On this particular Monday, Cristi Jo is back in Long Island to spend time with her family. “Long Island is a weird place,” she says, after we get to chatting about that particular locale–I mention that I have family there as well. “There’s a tanning salon in every strip mall. We never got into much of the Long Island scene, but now it’s nice to come back and see trees and grass.”

Cristi Jo and Jessica will likely be touring over the summer in support of House of Baasa, and Jessica admits that she’s already thinking ahead, brainstorming new ideas for songs. This fits perfectly into every other piece of Zambri lore I’ve learned thusfar–creating music, for them, is not simply something that they can leave and come back to at will. Zambri is always, always a work in progress.

And then I ask perhaps the least rock-and-roll question of them all: What do their parents think?

“They really love it,” Jessica says. “They show up to almost every single show—they’re 2,000 percent into what we’re doing and supportive. It’s cool that they come out to the shows, and they’re not just saying, ‘Good job.’”

Zambri’s brand of dark, shimmering, synth-heavy pop may not be for everyone, but if you give House of Baasa a listen, you, like the Zambri parents, might find yourself attending every concert, noting the progress that these two songstresses have made since their Long Island bedroom days.