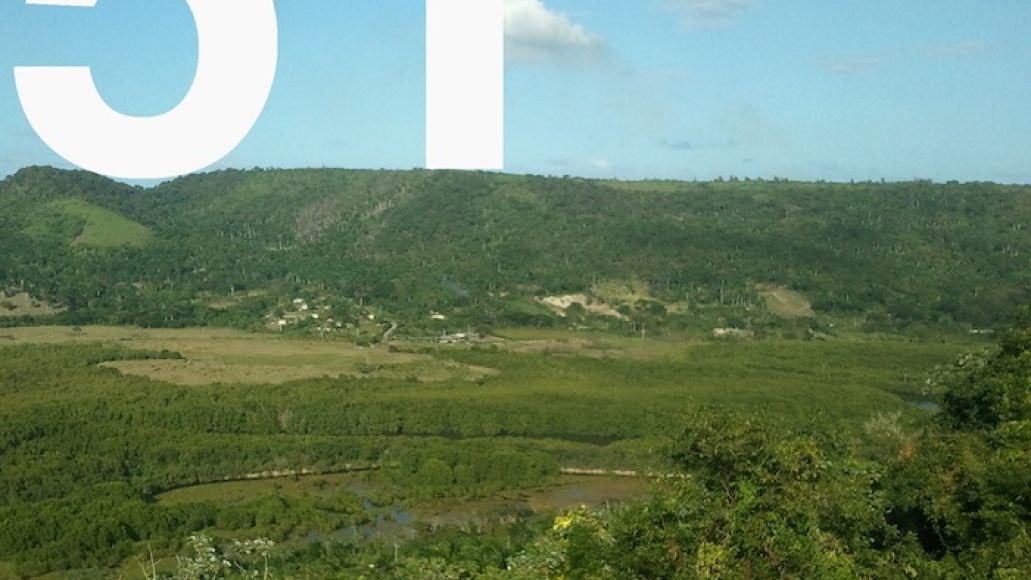 Back in January, Das Racist‘s Kool A.D. released his debut solo mixtape, The Palm Wine Drinkard. On April 24th, he’ll return with the follow-up, 51, via Mishka/Greedhead/Veehead. While the tracklist is still forthcoming, the effort features cameos from DR running buddy Heems, Trackademicks, The Coup’s Boots Riley, and Main Attrakionz, who guest on the lead-off track, “Ticky Ticky”. Produced by Young L from the Pack, its minimalist laser synth and mutilated bongos is the perfect companion to Kool’s off-kilter rhymes (“Give a bow to f*ck/Y’all out of luck/I’m about a buck/That’s word to my fam and their ancestors”). Stream it below (via Pitchfork).