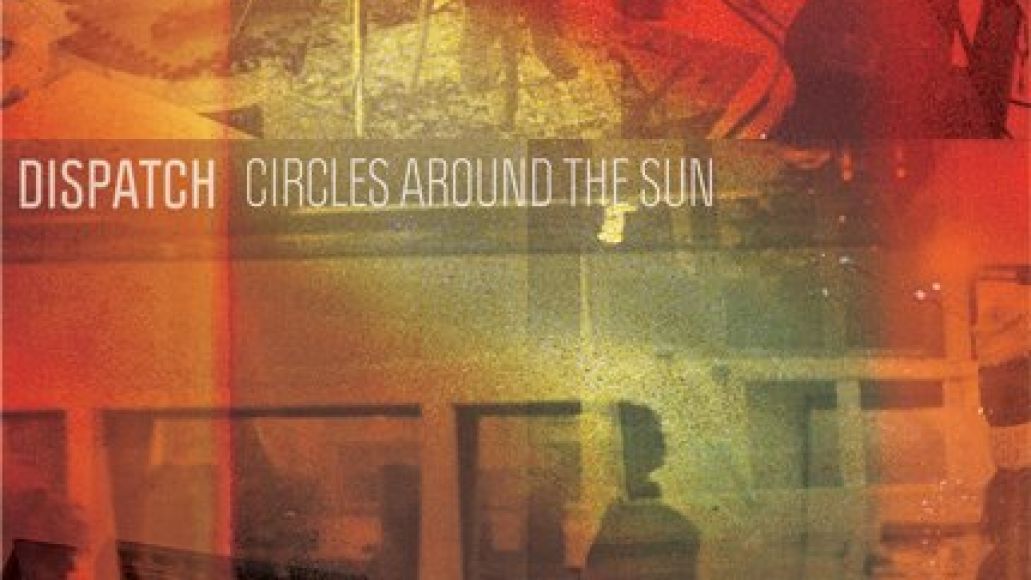 Reunited jam band Dispatch will release their first full-length LP in 12 years on August 21st via their own imprint Bomber Records. On the heels of last year’s self-titled EP, Circles Around the Sun was recorded at The Clubhouse (Rhinebeck, NY), Water Music (Hoboken, NJ), and Tarquin Studios (Bridgeport, CT) with producer Peter Katis (The National, Interpol).

In support of the release, the band has announced a fall tour, which kicks off in Vancouver on September 20th and ends in Atlanta on October 12th. Prior to that, they’ll appear at Hangout Festival, Bonnaroo, and Outside Lands.

A fan-pre sale for the fall tour goes on sale May 1st and each ticket purchase includes a free audio recording of that particular performance. Stay tuned to the band’s website for more details.