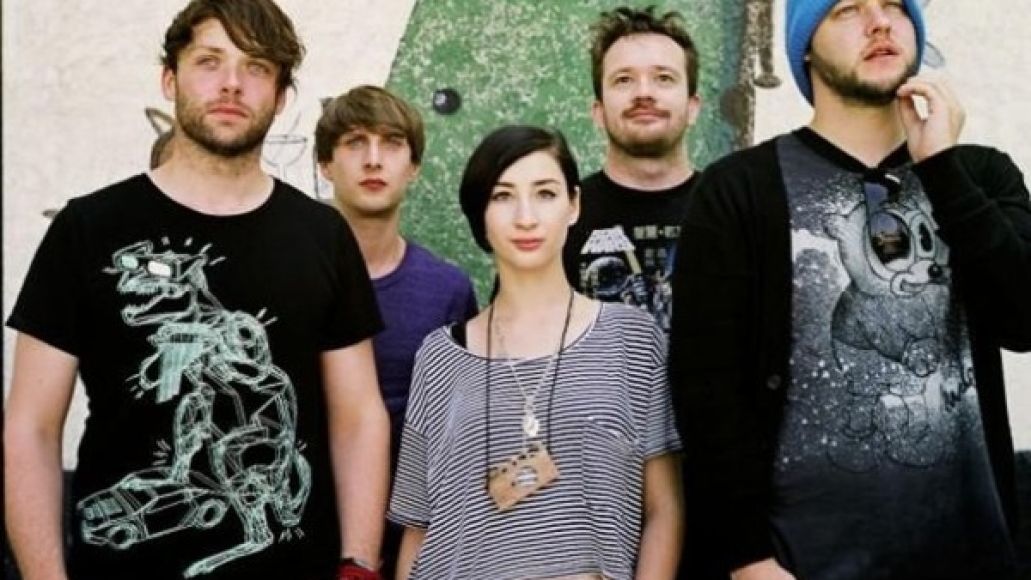 British electo-rock quintet Does It Offend You, Yeah? took to their Facebook page on April 12th to say they were “working on something exciting!” Thirteen days later, they posted a message stating they are “now on hiatus for the foreseeable future.” My, how two weeks can change things.

“After five years touring the world, playing alongside some of our favourite bands and visiting some awesome countries we’ve decided to concentrate on other projects [sic],” the band posted. They elaborated, saying members James Rushent and Dan Coop “are working on a new EP for a purely electronic project which we’ll bring you news on soon.” They also promised to keep fans abreast of the rest of the band’s going-ons. At the end of the hiatus announcement, they teased, “We might do the odd very special gig if our schedules permit it.”

DIOYY released their debut record, You Have No Idea What You’re Getting Yourself Into in 2008 and followed it up in 2011 with Don’t Say We Didn’t Warn You. They also toured with Nine Inch Nails, Bloc Party, and The Prodigy.

Below, watch the video for “The Monkeys Are Coming” from their final LP.

Does It Offend You, Yeah? go on indefinite hiatus