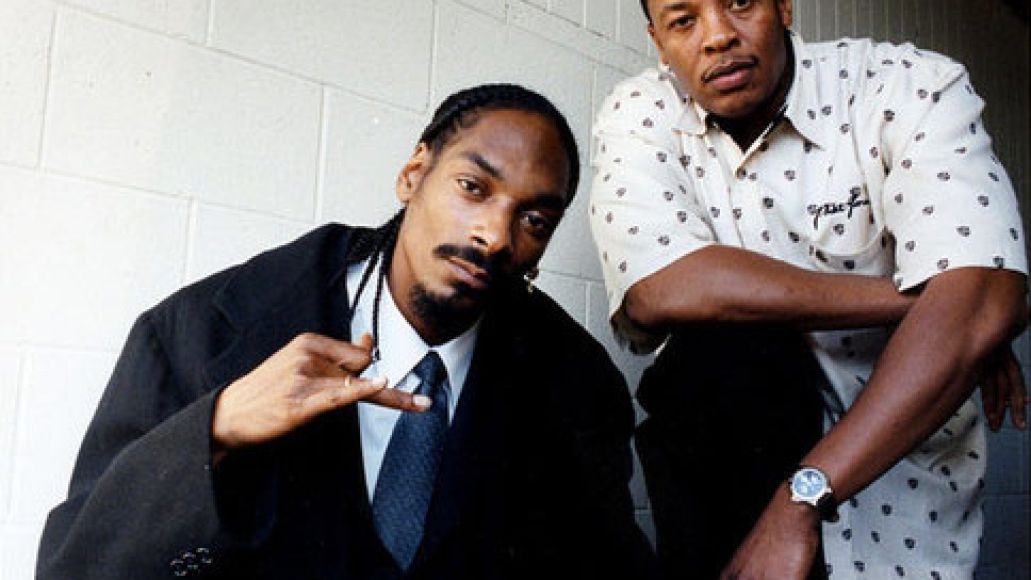 When Dr. Dre and Snoop Dogg headline the final day of Coachella, they’ll be joined by a number of special guests. As longtime associate Warren G revealed on his website (via RollingStone.com), “the good doctor will perform with all times friends Snoop Dogg, Daz Dillinger, Warren G & Eminem. Kendrick Lamar will also be here to perform [his] new single “The Recipe”. Y’all ready to feel the wrath of the Aftermath ? Let’s gooo!!”

Update: Warren G is now backtracking from yesterday’s announcement. According to an issued statement, “Warren G is not announcing that he and Eminem will perform with Dr. Dre and Snoop Dogg. Warren had no knowledge that any such announcement was being made until after it was posted. Any postings involving him and other artists were made without his knowledge or consent and he is not willing to confirm or deny anyone’s involvement in this years Coachella event. We apologize for any confusion that this caused.”

Coachella weekend one goes down in just two days time. Stay tuned for set times, a webcast schedule, and, of course, Consequence of Sound‘s coverage of the festival.

Eminem to join Dr. Dre and Snoop Dogg at Coachella