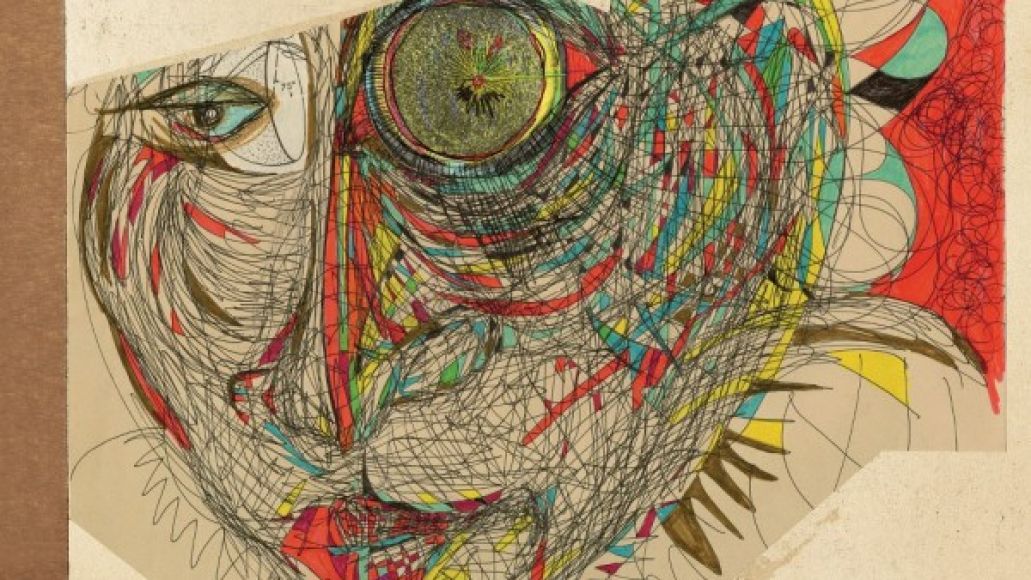 Fiona Apple has scheduled an extensive summer tour in support of her upcoming fourth LP.  The trek kicks off June 19th in Ithaca, New York  and concludes six weeks later in Hollywood, California. Along the way, she’ll make a rare festival appearance at the Governors Ball in New York City.

Tickets for many of the dates will be available April 20th. For specific on sale information, visit Apple’s website.

Apple’s new album, The Idler Wheel is wiser than the Driver of the Screw, and Whipping Cords will serve you more than Ropes will ever do, arrives June 19th via Epic Records. According to an issued press release, the album’s lead single, “Every Single Night”, will be available on iTunes beginning Tuesday, April 24th.