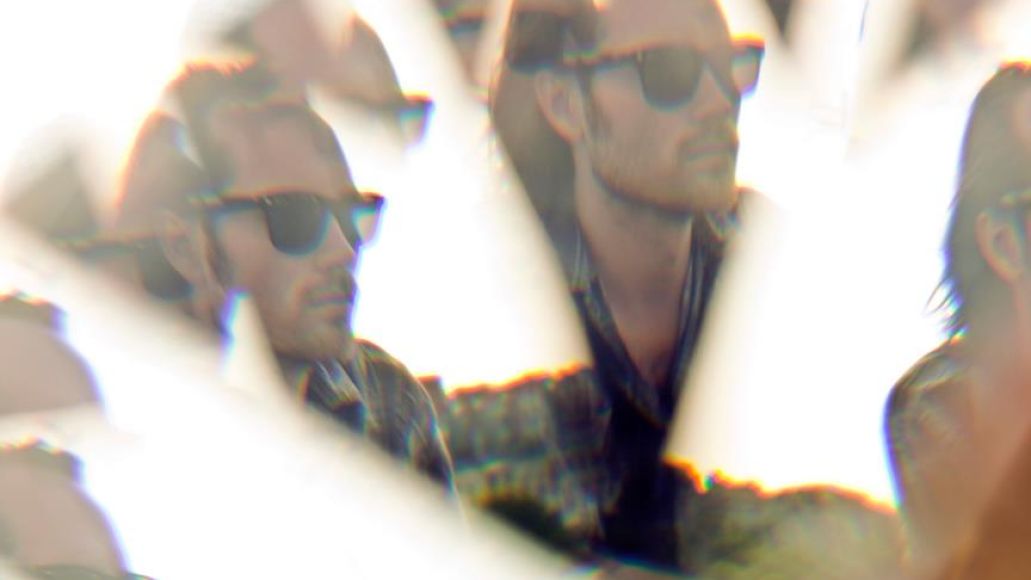 According to a press release, the 10-track effort ”resides in an atmosphere that is sometimes melodic, sometimes haunting, but always clouded in a fuzzy glow.” Check out a first listen off the record, “(Into The) Atmosphere”, below. Find the full album tracklist after that.

In support of the release, Dusted will appear at this year’s NXNE in Toronto. The duo plans a more extensive tour this fall, so stay tuned.