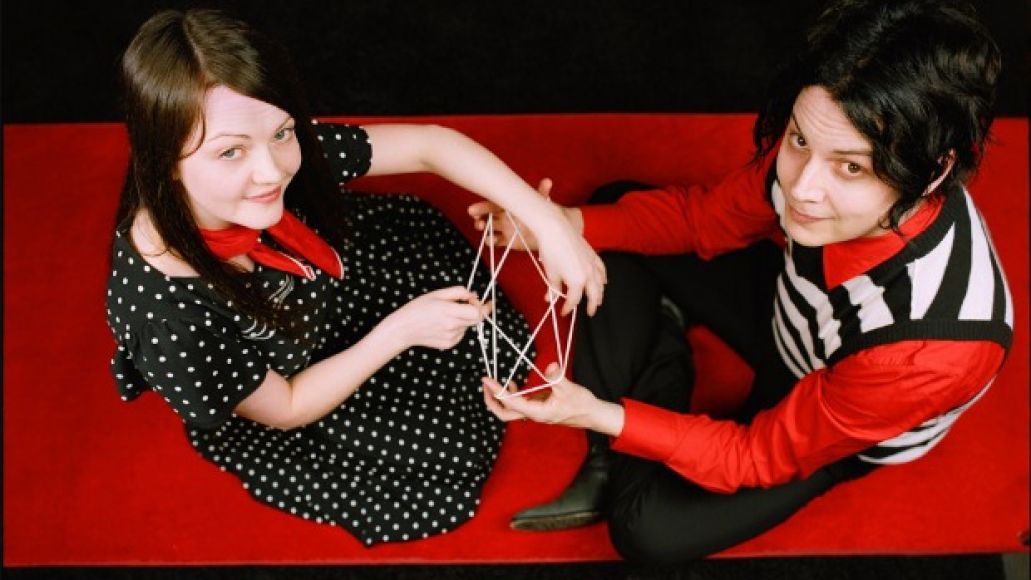 Jack White made headlines last month when he said there is “absolutely no chance” for a reunion of his old band, The White Stripes. “I couldn’t see any reason to ever do that,” White told NME. “I’m not the kind of person that would retire from baseball and come out of retirement the next year. I mean, if we went to all the trouble of telling people we’re done, we meant it, you know?”

However, a new interview with The New York Times, White revealed that if it were up to him, the band would still be around. ”I’d make a White Stripes record right now. I’d be in the White Stripes for the rest of my life. That band is the most challenging, important, fulfilling thing ever to happen to me. I wish it was still here. It’s something I really, really miss.”

Instead, according to White, it was Meg’s decision to break up the band. “Some people can live their whole lives in limbo, I’d rather cut the lifeline so we can move on with our lives. There came a point where I said, ‘If we’re not doing this, we need to put an end to it right now.’ And that’s what she wanted to do.”

Prompted to explain what he meant by that, White said “You’d have to ask her… I don’t know what her reasons are. Having a conversation with Meg, you don’t really get any answers. I’m lucky that girl ever got onstage, so I’ll take what I can get.” (The band was forced to cancel their fall tour in 2009, citing Meg’s “acute anxiety.”)