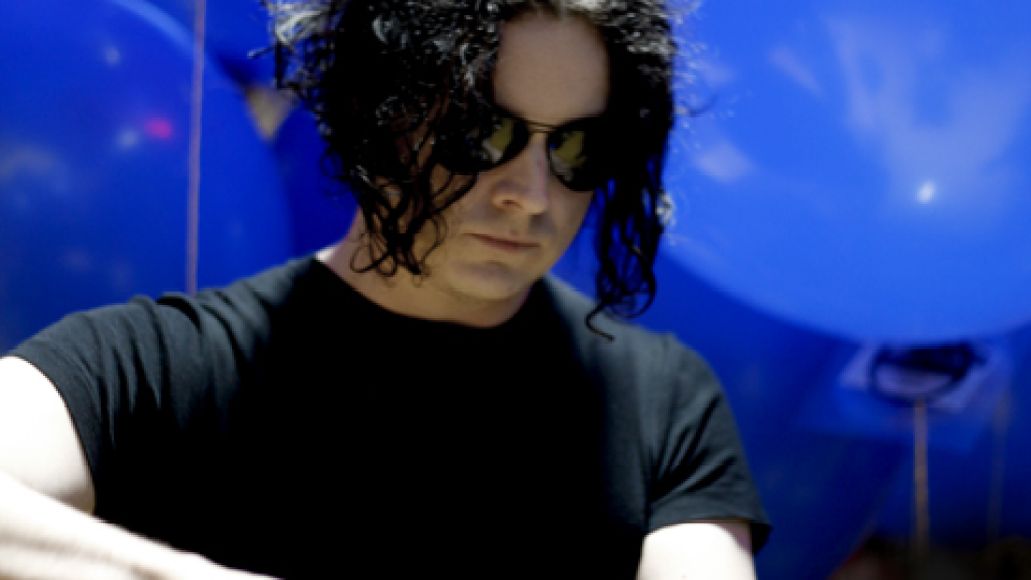 Albeit April Fools Day, Jack White and Third Man Records were 100% serious when they released the Blunderbuss track “Freedom at 21” via helium baloom yesterday. As an issued press release reports and the below video illustrates, 1,000 flexi-disc records containing the track were launched from the label’s headquarters in Nashville:

Envisioned as an experiment exploring non-traditional forms of record distribution and a way to get records in the hands of people who don’t visit record shops, the label was sure to use biodegradable latex balloons and all-natural twine in the process.

Accompanying the balloons were custom postcards with instructions for the finders to submit photos, discovery location and the date on which the record was found, all of which will be incorporated into a website where fans can access the information at http://thirdmanrecords.com/balloon

Of the 1,000 ballons launched, Third Man expects only 10% to recovered. The label has no plans to launch additional ballons or re-release the flexi-disc in a different means, so your time may be better served ripping up couches in Detroit.

Blunderbuss is available to everyone on April 21st via Third Man/Columbia.