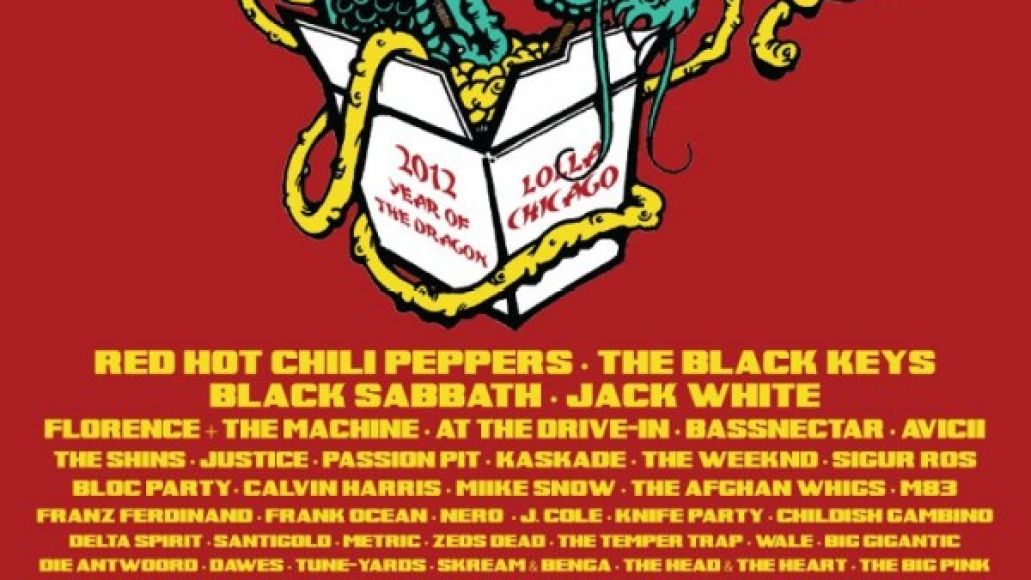 Lollapalooza’s 2012 lineup is officially one day old and that means it’s time for some post-reveal analysis. In the pages that follow, we run through the biggest highlights and surprises appearing on this year’s bill, in addition to the most glaring omissions. We also highlight five names worth knowing as you prepare for your summer vacay in the 312.

Not only is this the hottest reunion act of 2012, but Cedric Bixler-Zavala and Omar Rodriguez-Lopez have yet to appear at Lollapalooza. Believe or not, The Mars Volta have never appeared at the festival (though, Sparta did in 2006). So, to make up for all that lost time with Cedric and Omar, the festival did one better and booked their old act. Based on videos from their first performance this past week, we should be in for one hell of a show. Odds are a few us close-to-thirtysomethings will lose our shit during “Arc Arsenal”. -Michael Roffman 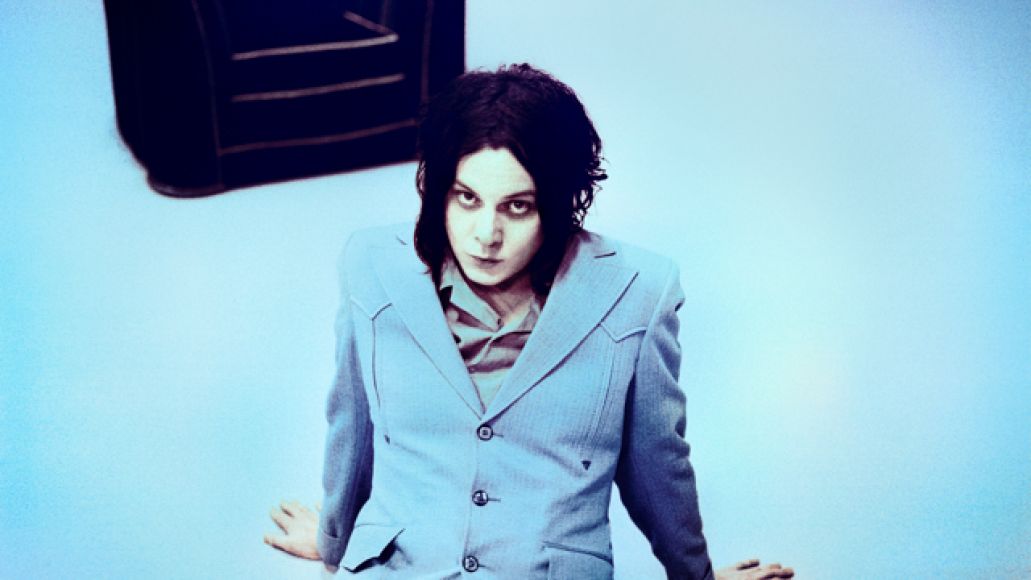 Have you read the reviews from his live gigs yet? Mr. White hasn’t just performed material off of his forthcoming solo LP, Blunderbuss, but he’s also been digging into his archives – all of his archives. He’ll knock out White Stripes tracks, ice off The Raconteurs’ stuff, and even give the ol’ Dead Weather material another go around. Throw in a couple of covers and you’ve got yourself a fucking combo meal a la Jack White. When you think of it like that, there’s little reason to go elsewhere. -Michael Roffman 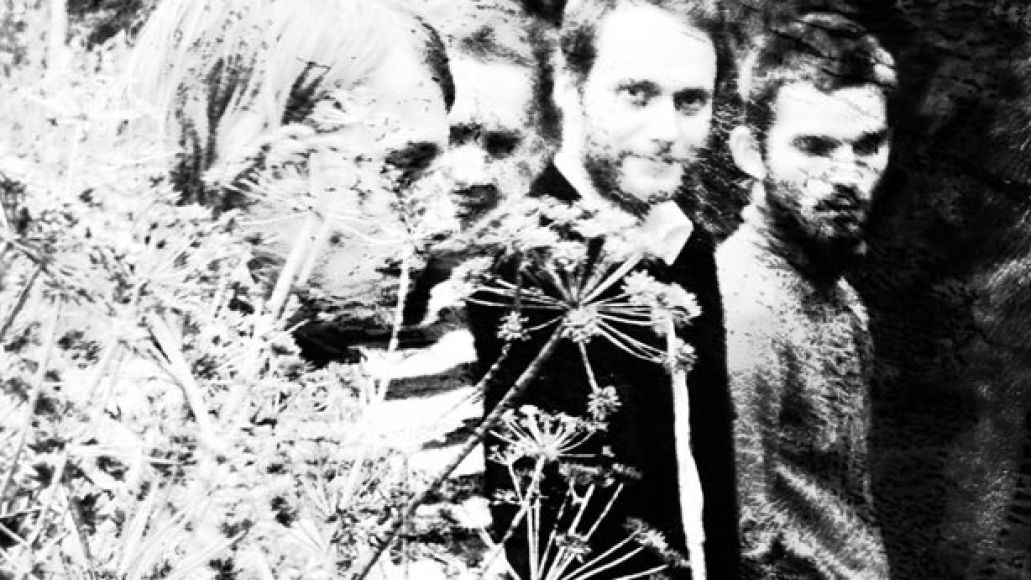 Don’t do this, but you can if you want: Scroll through the years of “wish list” posts on the Lollapalooza Message Board. Odds are you’ll see Sigur Rós pop up in every other entry. It happens each year. Finally, it’s a reality, and now it’s sort of surreal to think about seeing the Icelandic export in Grant Park. One has to hope they perform near dark, or at dusk, and not under the scorching hot summer sun that attacks everyone every August in Chicago. Seriously, it would just be awful to hear “Untitled 4” at three o’clock in the afternoon. -Michael Roffman 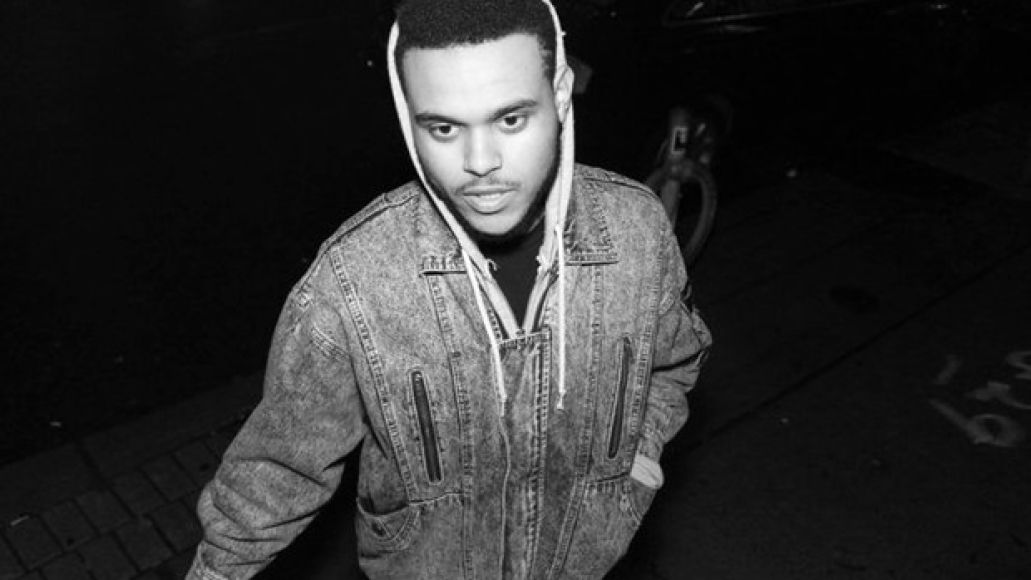 You know what they say: the second time’s a charm, and this is The Weeknd’s second U.S. festival appearance (if he hadn’t just announced a tour, it would be his second U.S. appearance, period). From the bootleg recordings we’ve seen of his limited overseas performances, Abel Tesfaye’s otherworldly voice and nasty lyrics hit just as hard live as they do recorded. And if he can make hundreds of people sing along, can you imagine what Lolla’s thousands will sound like? -Harley Brown 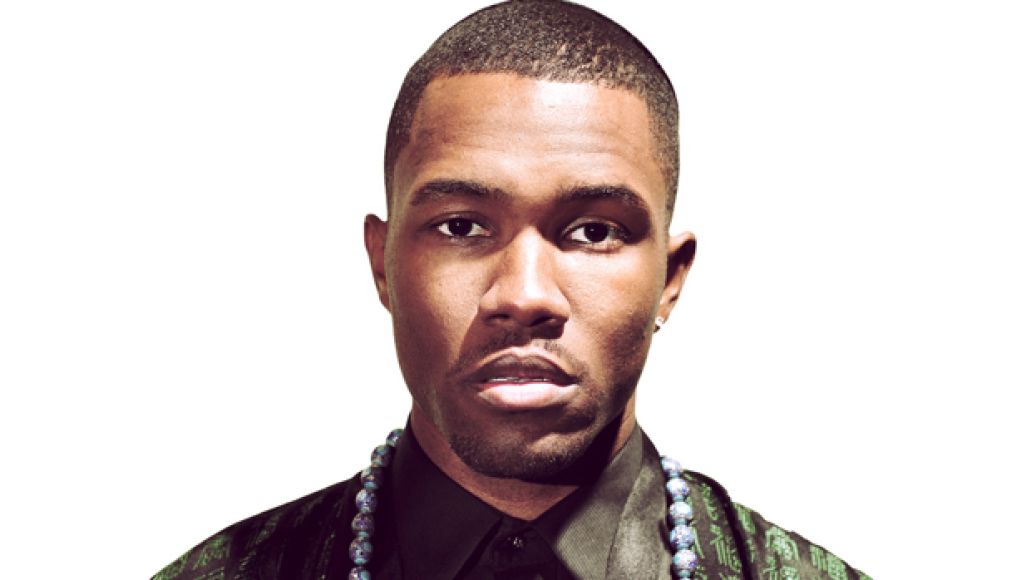 Like The Weeknd, Odd Future R&B wunderkind Frank Ocean will play his first Lollapalooza and second U.S. festival performance following limited live performances in support of his standout solo mixtape, Nostalgia, Ultra. It’s the perfect strategy to build hype for his forthcoming debut LP, especially since plans for a physical Nostalgia, Lite have been abandoned. Between producing an official album, playing Coachella and Lolla, and opening for Coldplay overseas, 2012 is going to be a good year for Frank Ocean. -Harley Brown 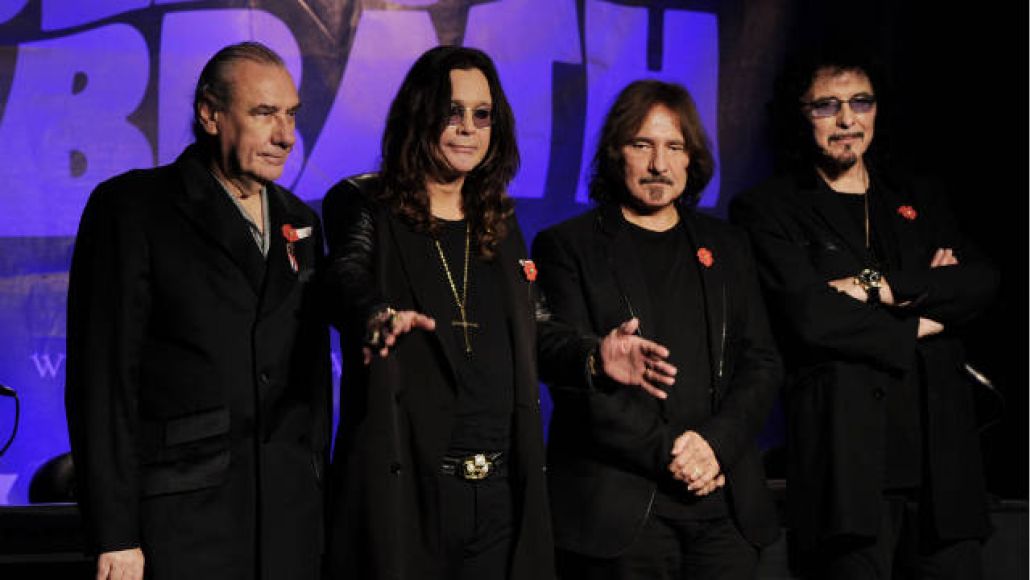 Once word broke of Black Sabbath’s reunion last year, the heavy metal legends became a fixture atop nearly every fake lineup poster that found its way online. Headlines over the past few months put out those flames, however. Between a reportedly booked Coachella appearance that never came to fruition, Tony Iommi’s diagnosis with lymphoma, and a canceled European tour, Black Sabbath didn’t seem likely at any festival. Consider it a nice surprise then to see Sabbath headlining Lollapalooza, making this the band’s first gig on American soil since Ozzfest 2005. Sorry, Download Festival, looks like you’ll have to share the Sabbath with us. -MÃ¶hammad Choudhery 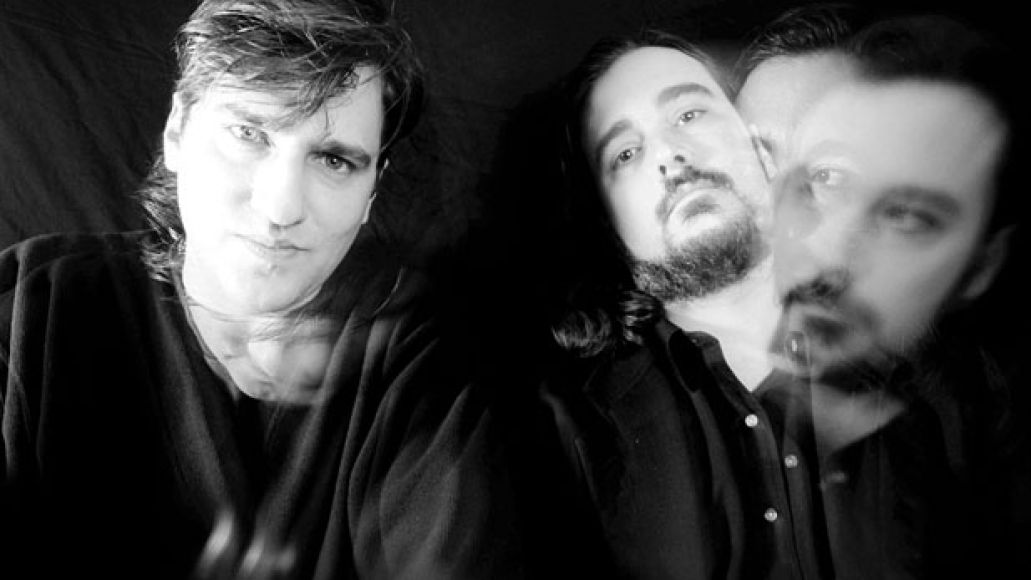 What was the bright flame for All Tomorrow’s Parties has now spread to Lollapalooza’s torch, as well. Set to reunite at ATP’s Ill Be Your Mirror Festival in London come May, The Afghan Whigs will perform together for the first time since 2001, which makes their appearance at Lolla a little special. For Americans, it’ll be the first chance to see them; that is, if they don’t announce a tour or something beforehand. Granted, they’ll also be playing at ATP’s Ill Be Your Mirror series in Asbury Park, NJ, but that’s a whole month later. Quite a grab, Lolla. -Michael Roffman

Sure, he’s at Coachella, he’s opening for Coldplay, and he’s attached to a slew of European festivals – but, did you really peg him for Lollapalooza? -Michael Roffman 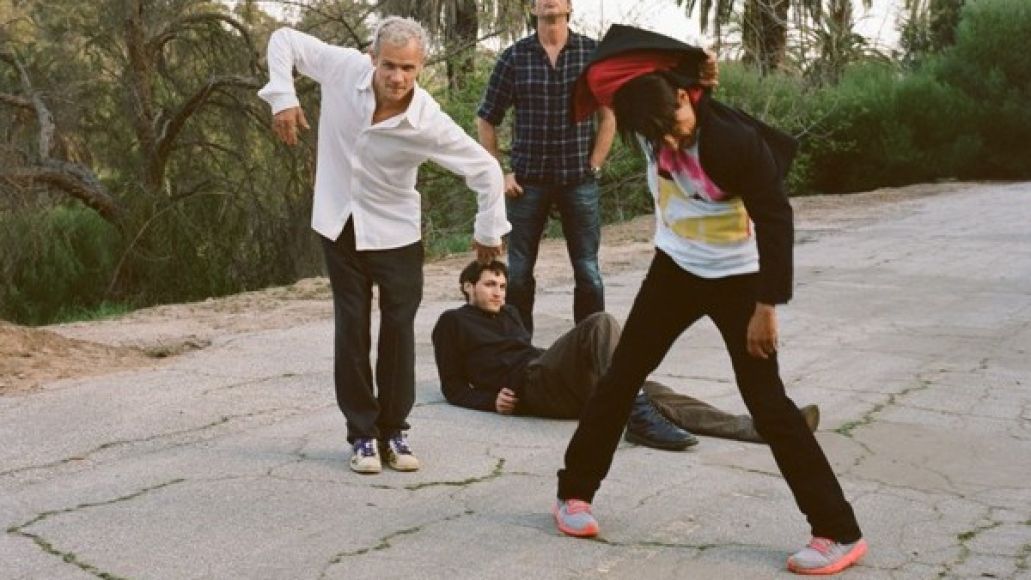 Six years ago, Red Hot Chili Peppers headlined Lollapalooza; at the time, they were on the heels of a double-album, which would go on to be certified double platinum and nab five Grammys. This time around, they’re supporting a nearly year-old album (2011’s I’m With You) and with a new guitarist in tow (Josh Klinghoffer) – not exactly the most exciting prospects. What’s weirder is that the Chili Peppers have an arena show set next month at Allstate Arena in Rosemont, IL. Sort of hard to get jazzed for a top-billed headliner when they’re playing in a matter of weeks. Here’s hoping it’s hot enough in August that they’ll want to revisit their penis socks. -Nick Freed