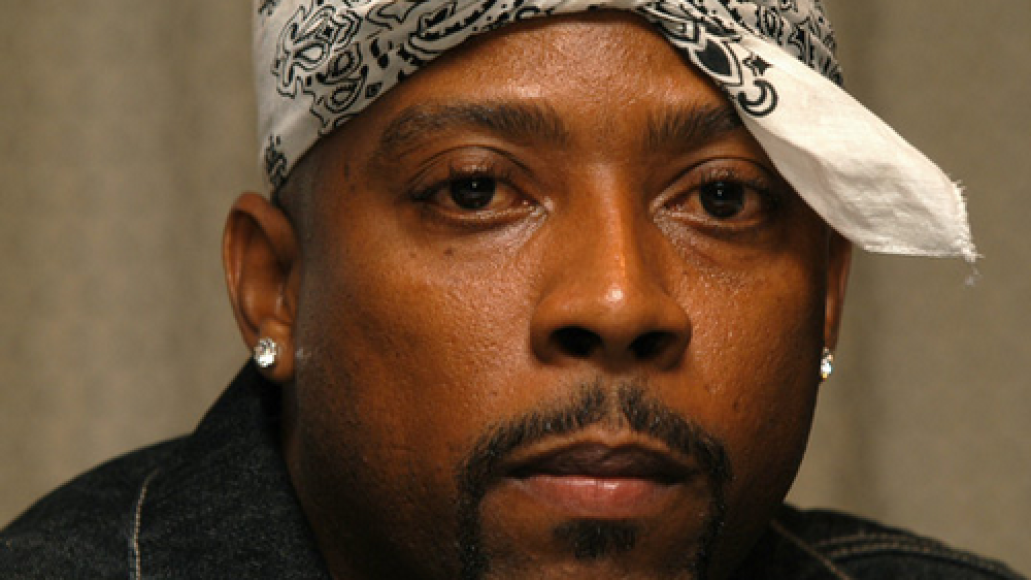 Well, this should be interesting: According to TMZ, Dr. Dre and Snoop Dogg’s Coachella performance will feature an appearance by the late Nate Dogg. Using the same technology that broadcast Mariah Carey’s image simultaneously across five stages last year, a hologram of the R&B crooner will be projected onto the stage.

According to TMZ, Dre and Snoop Dogg will also be joined by Kurupt, Warren G, and Daz Dillinger during the performance. Warren G previously announced that he’d be appearing alongside Eminem and Dillinger, but has since backtracked from those comments.

Nate Dogg to appear at Coachella via hologram