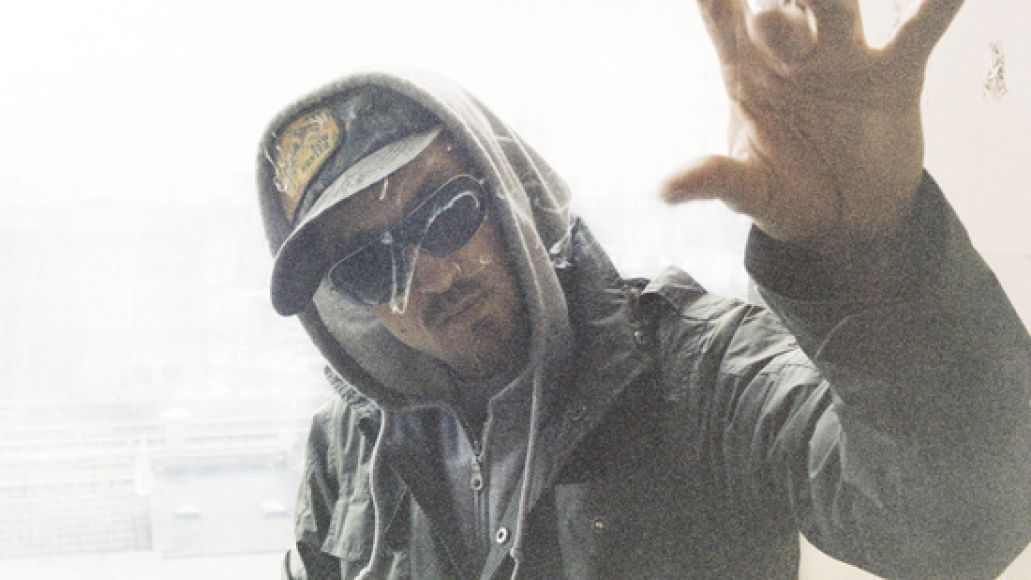 It’s been four years since London producer Kevin Martin (aka The Bug) released his much-heralded LP London Zoo. However, as an issued press release reports, Martin has big plans in store for 2012.

First and foremost, Martin has launched his own new genre, Acid Ragga, which takes influences from Aphex Twin, Plastikman, and Phuture and “and twists it into Kevin’s own perverted take on classic dancehall. Harkening back to when Sleng Teng refined Jamaican music as we know it, the Acid Ragga imprint will forever scar the face of raggamuffin reggae.”

Martin will showcase these sounds with a series of 7″ singles to be released through his new label, also called Acid Ragga, a subsidiary of Ninja Tune. The first installment is “Can’t Take This No More” featuring ragga vocalist Daddy Freddy, with the B-Side being a collaboration with Hype Williams’ Inga Copeland, titled “Rise Up”. You can preview an edit of “Can’t Take This No More” below, and pre-order the 7″ at Ninja Tune.

The second single is called “Ganja Baby” and again features Daddy Freddy. At the conclusion of the singles series, Martin will release a proper LP, Angles & Devils, which features collaborations with Death Grips, Gonjasufi, and Grouper, among others. Stay tuned for more on all of these releases.