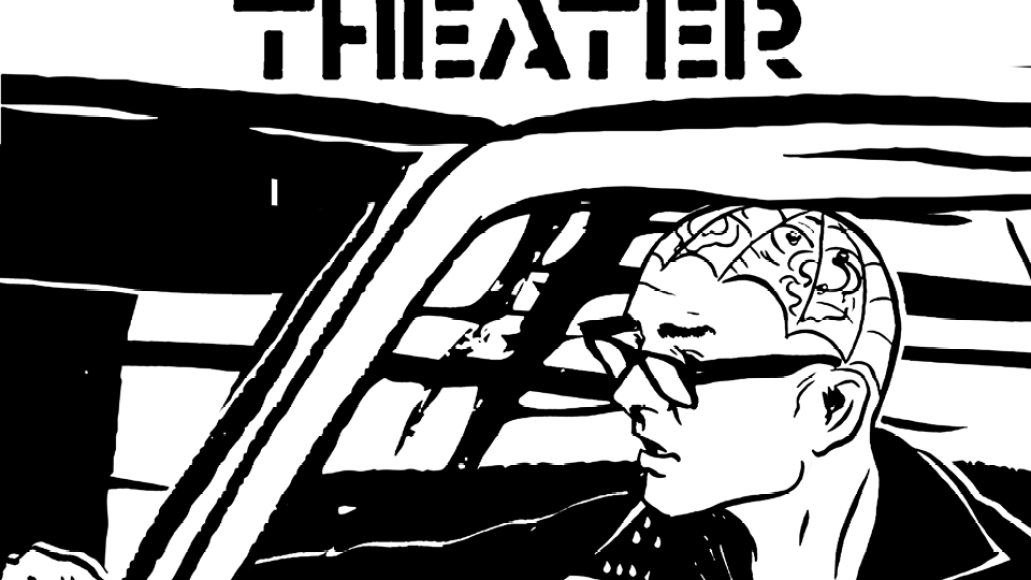 According to a press release, $5 gets you a high-definition download of the first episode, entitled “Dante”, along with 14 all-new songs taken from “different RockNRoll Theater episodes that we’re working on.” And though he’s punk royalty, Armstrong’s asking fans to avoid torrents, writing, “RocknRoll Theater is 100% DIY, so if you guys actually buy it for $5, instead of file sharing, I would be stoked. Thank you for your support.” Order your copy of the package at the series’ website.

For a taste of RocknRoll Theater‘s macabre musical offerings, check out “We Did Alright” featuring Armstrong’s Rancid bandmate Lars Frederiksen.