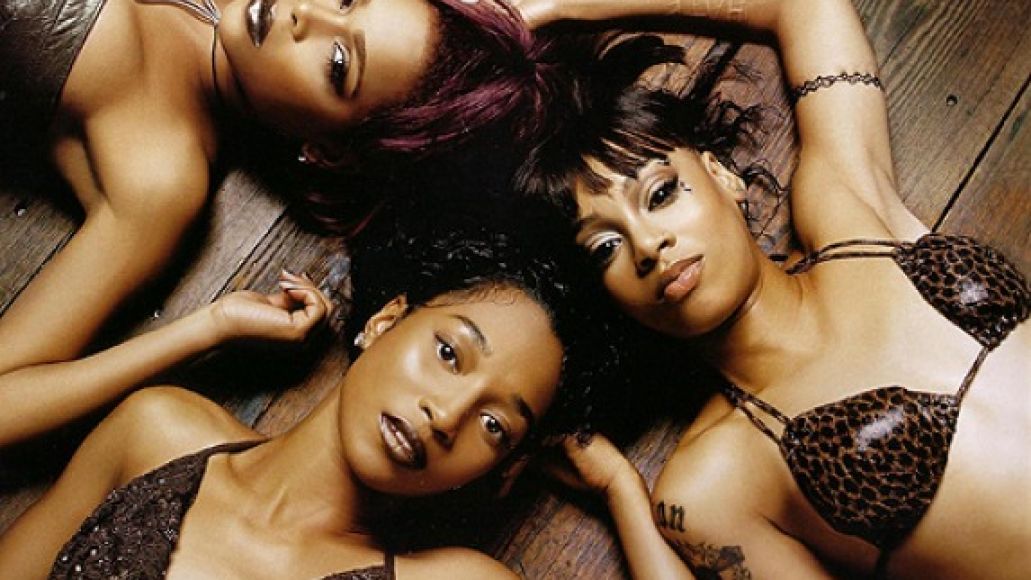 Update: TLC will also be recording a new album after the release of their VH1 biopic (via Idolator).

Of all the happenings at this year’s Coachella, the holographic return of late rapper Tupac Shakur made headlines worldwide (not to mention inspiring terrible memes). Now, TMZ is reporting that seminal R&B group TLC has plans to digitally resurrect Lisa “Left Eye” Lopes for an upcoming reunion tour.

According to TMZ, the act’s remaining members (Tionne “T-Boz” Watkins and Rozonda “Chilli” Thomas) have already booked shows in “five major cities,” with the aim being to utilize Lopes by “projecting her image on a big screen and working her vocals into the live performances.” The announcement comes on the 10th anniversary of Lopes’ death from an automobile accident in La Ceiba, Honduras.

Watch TLC’s video for “Waterfalls” below.