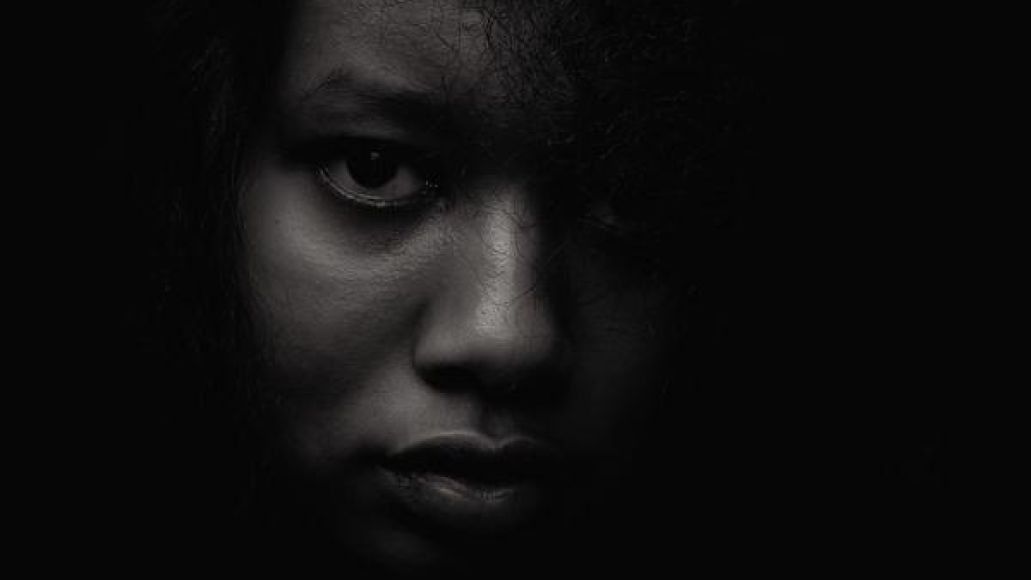 A month removed from the release of her self-titled debut LP, Finland’s Mirel Wagner has teamed with Toronto-based cinematographer Grandson and Son to create a captivating video for the album’s newest single, “Joe”.  The gloomy, folk track is a dark narrative about the dying wishes of a young male protagonist, told through the Ethiopian-born songstress’ haunting, nearly-whispered vocals. Shot using a mix of film formats including Super 8, a 5D, and a 1985 Hitachi VHS, the clip watches like a ceremonial tribute to a close, recently departed friend, detailing his origins and carefree, boyish adventures. Find the video below.

Mirel Wagner is out now via Friendly Fire Recordings.