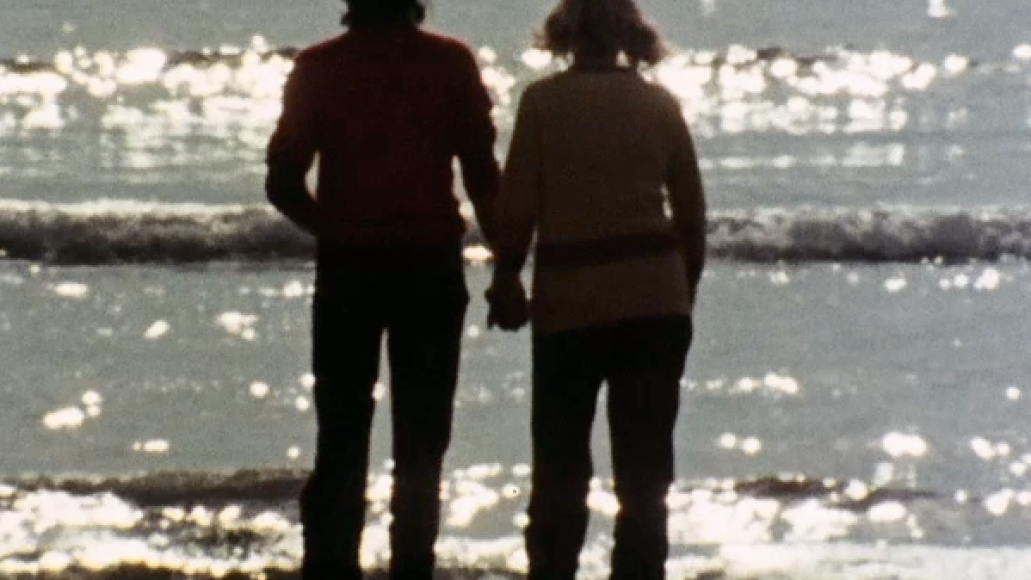 Paul McCartney, Beatle, wrote some of the tiniest, catchiest, and most provincial tunes with the late Lady Linda McCartney for his 1971 solo album Ram. Each ode in some way nods to the rural life of the hills in Scotland where the album was recorded — perhaps none so much as the silly love song “Heart Of The Country”.  The provincial ditty, along with the others on Ram, will be reissued in a variety of formats including a Deluxe Edition Box Set on May 22nd.  Check out the remastered, regraded, restored, and really obnoxiously cute video for “Heart of the Country” below.

The reissuing of Ram, like McCartney’s other solo albums McCartney and McCartney II, was overseen by McCartney himself, saying of the album, “Ladies and gentlemen, this is an album from a long, long time ago, when the world was different. This is an album that is part of my history — it goes back to the wee hills of Scotland where it was formed. It’s an album called Ram. It reminds me of my hippie days and the free attitude with which was created. I hope you’re going to like it, because I do!”

Ram will also be reissued on a 2LP 180gm, gatefold vinyl, and a limited edition 1LP Remastered mono album. Check back for a special giveaway with the Ram reissue shortly.

Hi-Res: 24bit 96kHz files of the remastered and bonus audio CD, accessed via a download code inserted on a card within the deluxe edition package

Digital: RAM will be available for download across a variation of digital configurations including Mastered for iTunes and High Resolution