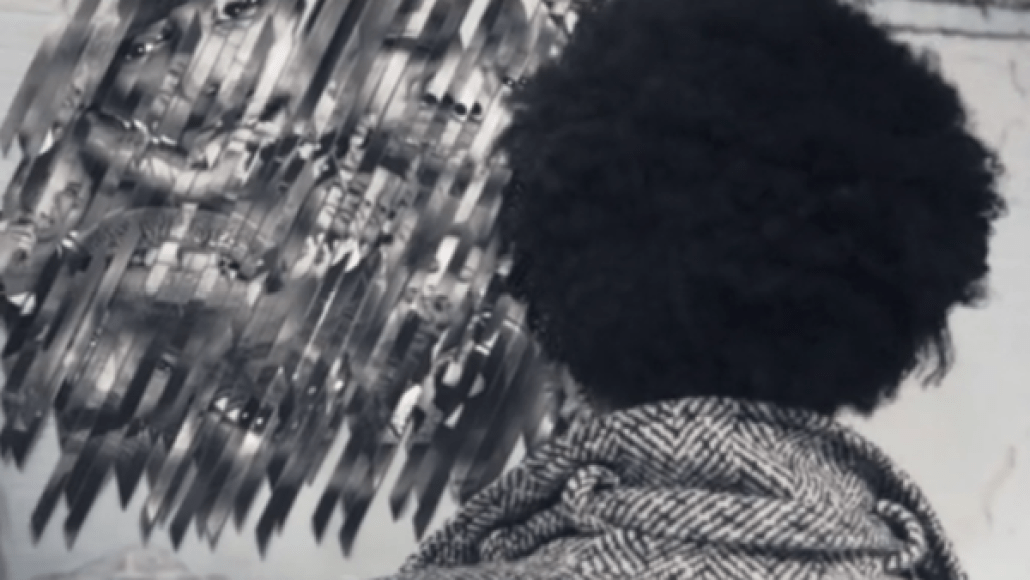 In psych-industrial act Zambri’s music video for “Hundred Hearts”, an enchanted mural drives people to the heights of sexual arousal (lusty gazes, lip-biting, etc.), after which they explode into furious make-out sessions with who’s ever closest. We’re no art experts, but not even Dogs Playing Poker could illicit that kind of emotional response. Watch the video below (via Stereogum).

The group’s debut album, House of Baasa, is out now via Kanine.