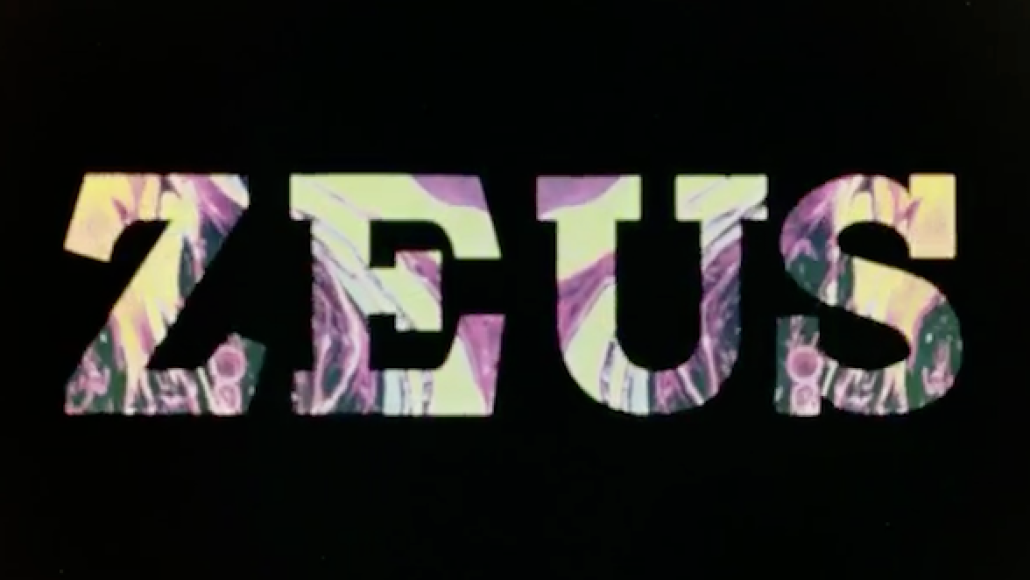 Canadian psych-rockers Zeus recently shot some retro inspired performance clips at their own personal Ill Eagle studio in Toronto. Below, you can watch the group jam to “Let It Go, Don’t Let It Go” through the lens of several vintage cameras, creating the perfect atmosphere for Zeus’s country-tinged sound. Bassist Mike O’Brien described the filming process as being “towards the end of the long day of filming so everyone was feeling pretty tired but it worked for the mellow vibe.” We couldn’t agree more, Mike.

The band’s latest album, Busting Visions, is out now via Arts & Crafts.