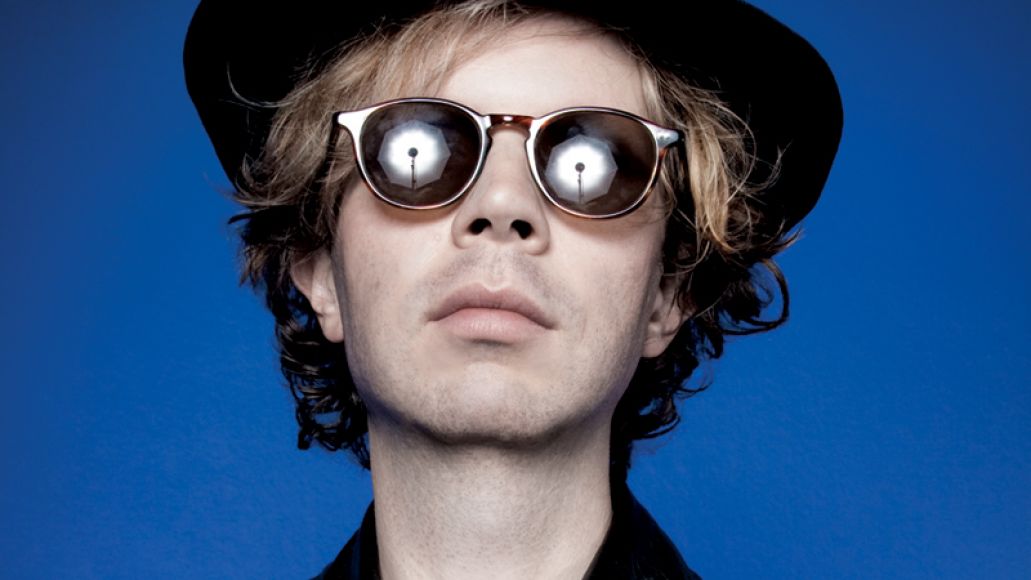 Guess we spoke too soon. Beck may not have played any new music during his concert in Los Angeles last night, but he’ll soon release a brand new single through Jack White’s Third Man Records. The latest installment in the label’s Blue Series, “I Just Started Hating Some People Today” b/w “Blue Randy” will be released on 7″ vinyl and digitally on May 28th. You can stream clips of both tracks at Third Man’s website.

According to a press release, “both tracks were recorded in 2011 while Beck was in Nashville working on new material for his long awaited next album. The songs spontaneously came together at the Third Man studio on Beck’s final day in Nashville.”

It’s worth noting that both Beck and White will appear at this weekend’s Sasquatch! Music Festival in George, Washington. Perhaps they’ll debut one of these tracks on stage? Let’s hope.