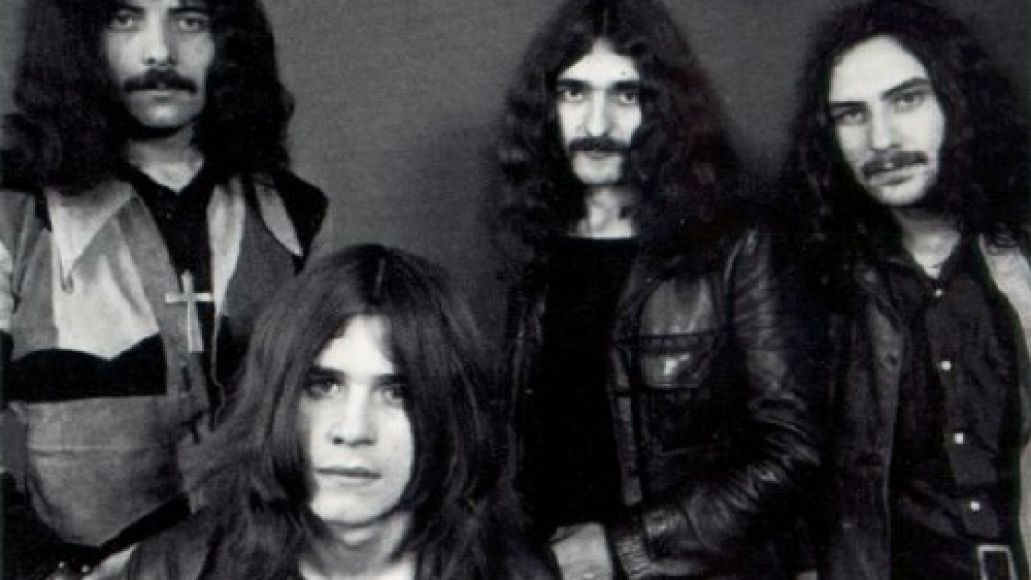 In February, Black Sabbath drummer Bill Ward announced that stalled contract negotiations were threatning his participation in the band’s reunion activities. Now, in a post on his official site, Ward confirms that he’s pulled out of the band’s three scheduled tour dates. According to the letter, Ward will not play at the band’s May 19th show in Birmingham, UK, nor will he make Sabbath’s scheduled slots at June’s Download Festival and August’s Lollapalooza. The majority of the band’s other gigs were canceled due to Tony Iommi’s ongoing battle with lymphoma.

Though he continues to blame failed agreements as the cause of his absences, Ward says he made the announcement “with a very sad heart,” further explaining that the decision stems from a promise he made to himself to “never again enter into what was, in my opinion, a totally unsatisfactory contract. I have to stand for something, and as painful as it is, I’m doing it.” He also added that the band’s approach, asking him to play Birmingham and “‘see what happens”, wouldn’t be a worthwhile endeavor, as he can’t “prioritize the Sabbath fans, making one show more important than the other. I can’t do that. All of you are important. It’s all the gigs or none at all.”

Ward closed the letter by assuring fans that he will “remain with an open mind and a position of willingness to negotiate ‘signable’ terms with Sabbath’s representatives in the future.” To read the letter in full, head here.