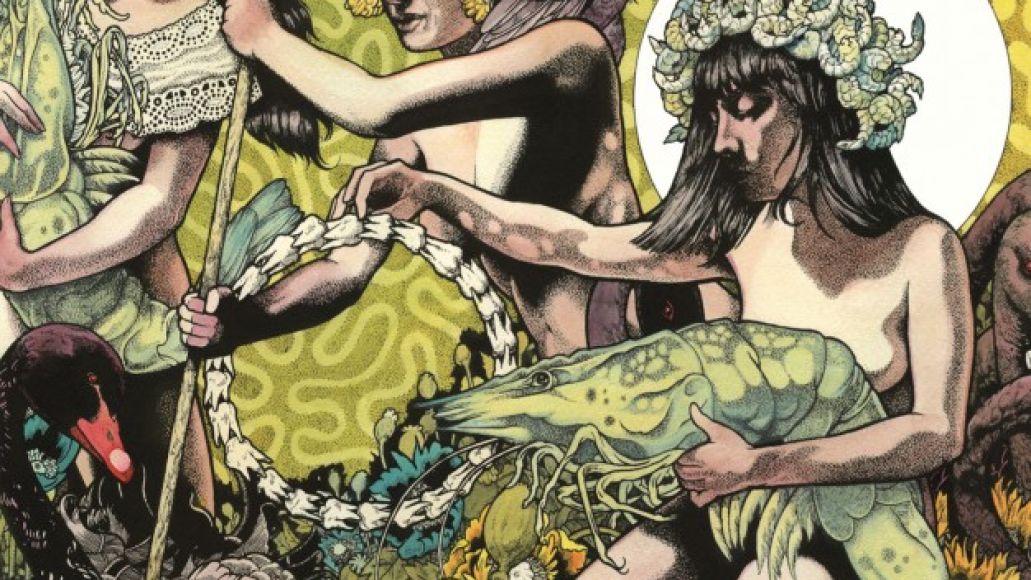 As previously reported, Savannah, Georgia sludge metal outfit Baroness will return with their third album, Yellow & Green, on July 17th via Relapse Records. With the record promising to be a “much broader palette of songs,” the first album cut to surface, “Take My Bones Away”, sees the band rein in their sound ever so slightly. The noise and fury are still there, just with a newfound sheen of studio polish, resulting in a succinct and accessible effort that relies more on heartache than utter rage. Stream it below.

The band has also announced a chunk of European shows, with the full tour schedule below.

Check Out: Baroness - "Take My Bones Away"