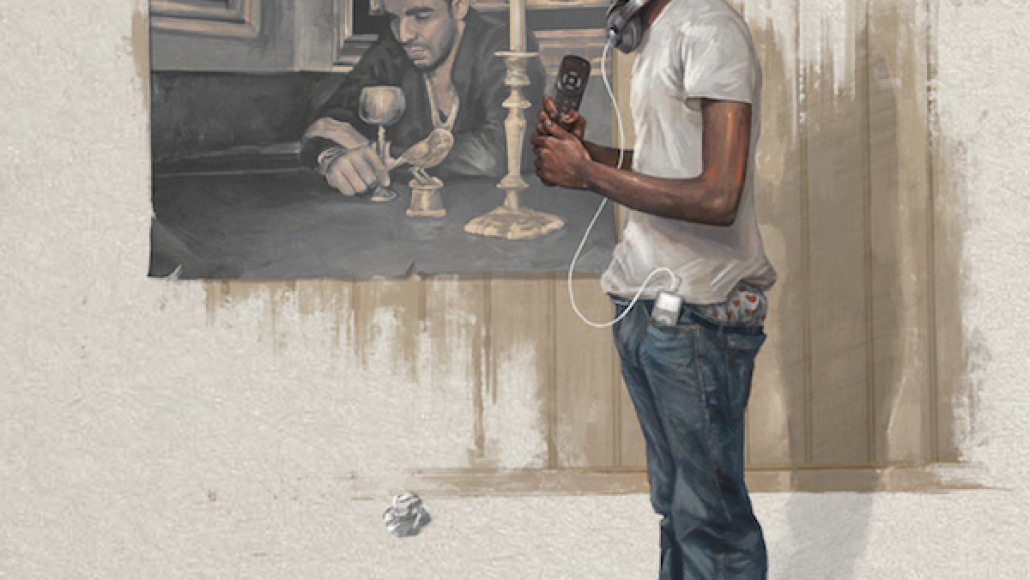 Less than 48 hours after unleashing his collaboration with ScHoolboy Q, Childish Gambino has returned with “We Ain’t Them”. The track was released following an epic stream of conscious on Donald Glower’s Twitter which saw the actor-turned-rapper discuss his music career and his critics. (“I think a lot people think I’m just doing shit to do shit. In a way, that’s true. But I like making things. I wanna do things well. I’m learning music theory, and taking lessons. Learning languages so I can write in other languages. I love making stuff. I really do.”) It’s some pretty fascinating stuff and provides context for a lot of the lyrics in “We Ain’t Them”, so give his feed a read before clicking play below.

Childish Gambino – “We Ain’t Them”

Check Out: Childish Gambino - "We Ain't Them"