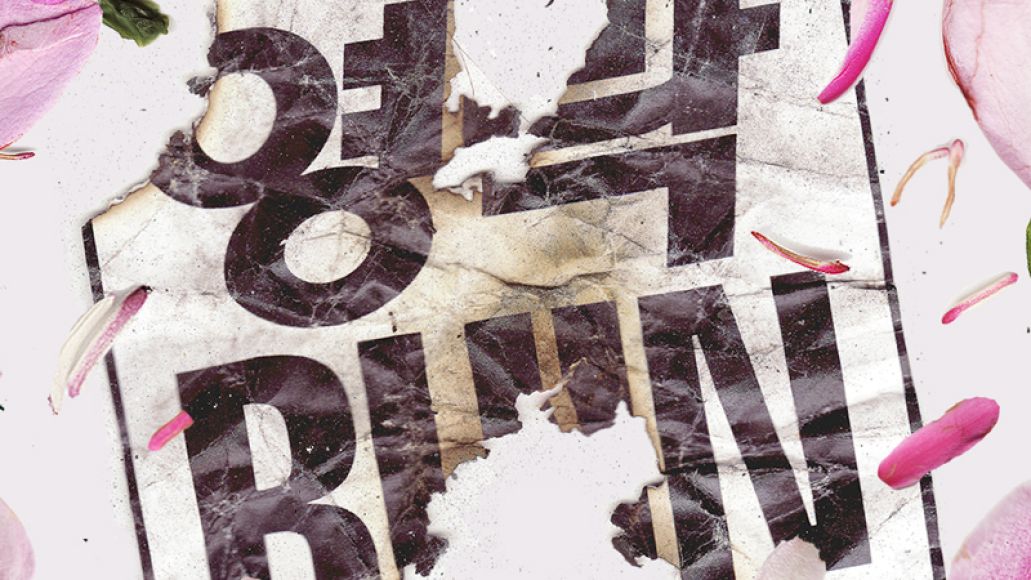 Earlier this month, Minneapolis progressive pop duo Elite Gymnastics released Ruin 4, the second companion piece to last year’s Ruin 1 & 2 (Ruin 3 dropped digitally in March). In addition to a shirt, a poster, and some handy dandy buttons, the fan-service package contained two unreleased songs, including the opening track “Life/Trap”. Originally recorded during the sessions for Ruin 1 & 2 and polished with new production and mixing by Montreal’s CFCF, the track’s restless drums and whispy vocals make for one madcap adventure perfectly suited for the next time you run through the city (or for your life). Stream it below (via Pitchfork).