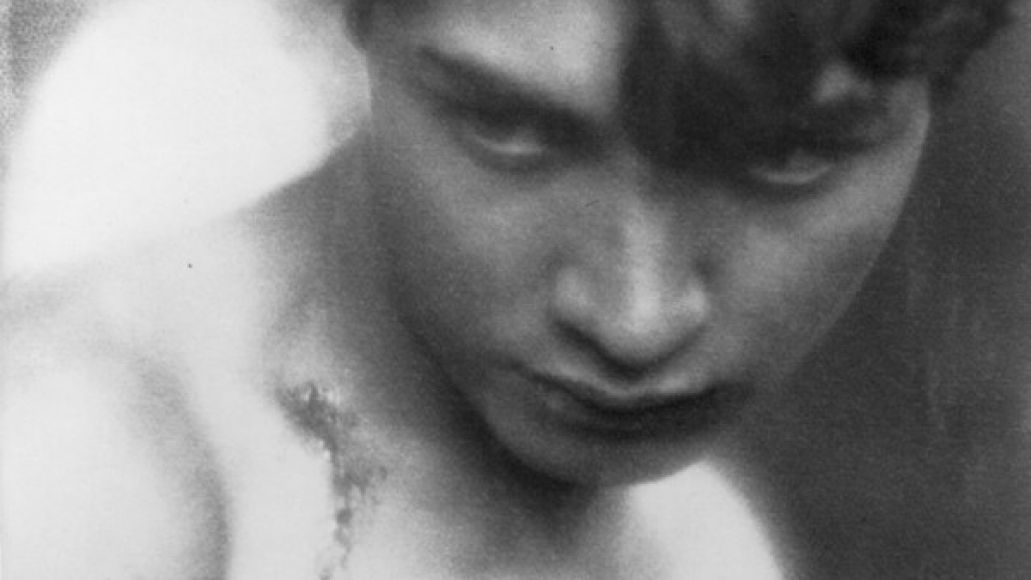 As a punk band from Sweden, Holograms join a proud history of Nordic youths (Refused, Disfear) in rebelling against the establishment (and possibly freezing winters). Unlike the skate or crust punk of their predecessors, the band’s sound strikes more toward the realm of proto-punk, as evidenced by “Chasing My Mind”, the first listen from their self-titled debut. The band starts with the drone of some chiptune-ready synth, layering onto it sparkly pop guitars and bratty vocals made for early ’90s college radio. The resulting creature’s infectious to the point of being lethal, but you’ll happily nod your head till it nearly snaps off. Stream it below.

Holograms the album hits stores on July 10th via Captured Tracks. Check out the tracklist below.

Check Out: Holograms - "Chasing My Mind"