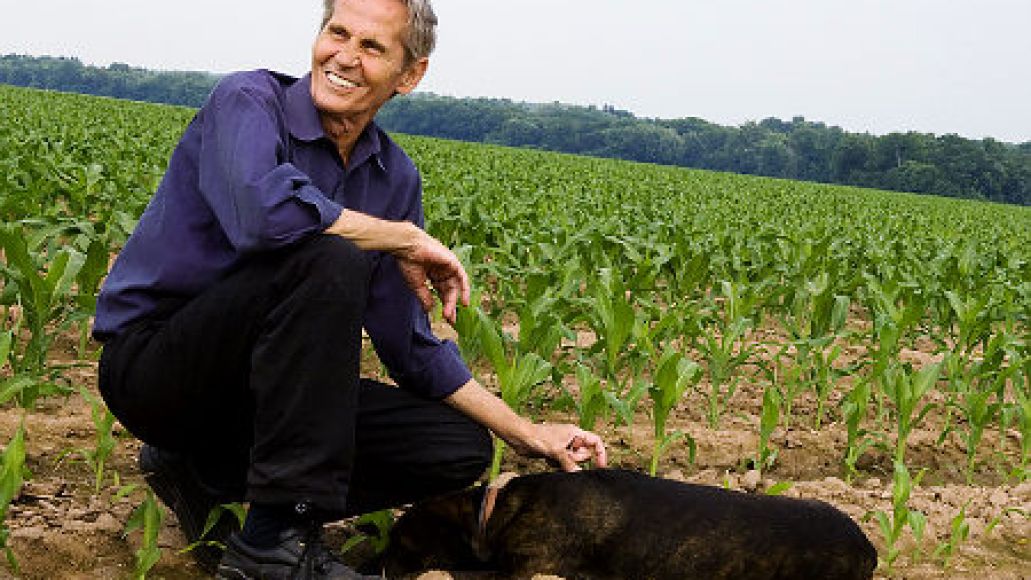 One of the final studio recordings to feature the late Levon Helm is available today, and it’s a gift for more than just fans. “Toast to Freedom” is an all-star project commemorating 50 years of Amnesty International’s support for human rights worldwide, with proceeds benefiting the organization. Much of the track was recorded in Helm’s home studio in Woodstock, where he contributed his percussive talents and some vocals.

Close to 50 artists appear in the song, including Kris Kristofferson, Warren Haynes, Carly Simon, Rosanne Cash, Donald Fagen, Taj Mahal, and even Ewan McGregor. After producer Carl Carlton and ex-music industry executive Jochen Wilms got the green light from Amnesty International to record “Freedom”, they hooked up with producer Larry Campbell, who in turn brought in his close friend Helm.

The end result is available in music video form below, or you can purchase the mp3 at iTunes or Amazon. The song will also be performed on tonight’s episode of The Tonight Show With Jay Leno.