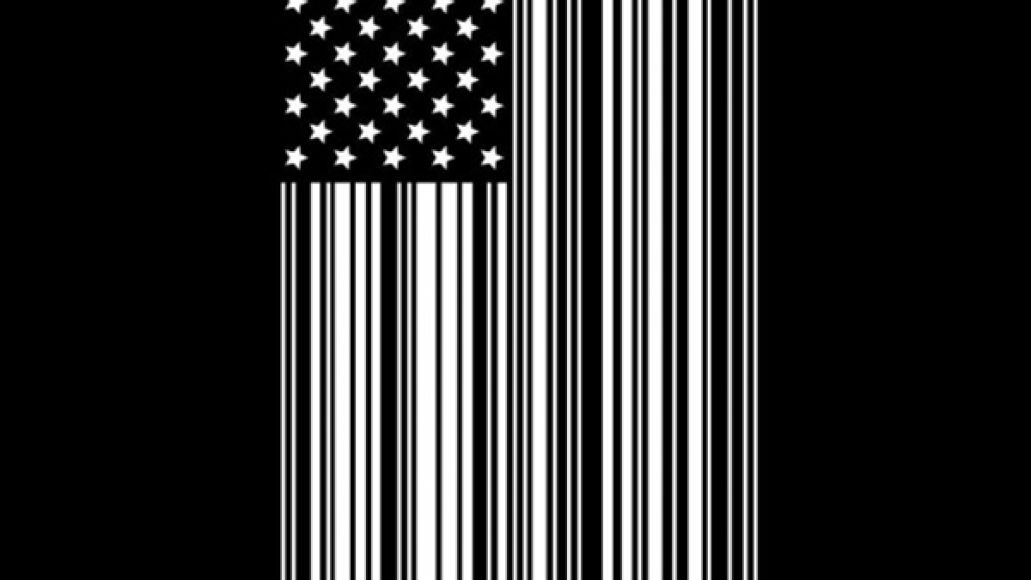 Update: Lupe’s single samples Pete Rock and C.L. Smooth’s 1992 hit “They Reminisce Over You (T.R.O.Y.)”. However, Peter Rock isn’t much of a fan. He wrote on Twitter:

“No disrespect to lupe fiasco and i like him alot but TROY should be left alone. Feel so violated,the beat is next to my heart and was made… Outta anguish and pain. When it’s like that it should not be touched by no one!” he wrote. “It’s so hard for folks to make original music, I possess that, but these dudes are scared of that and this is supposed to be HIP HOP?”

Check Out: Lupe Fiasco - "Around My Way (Freedom Ain't Free)"