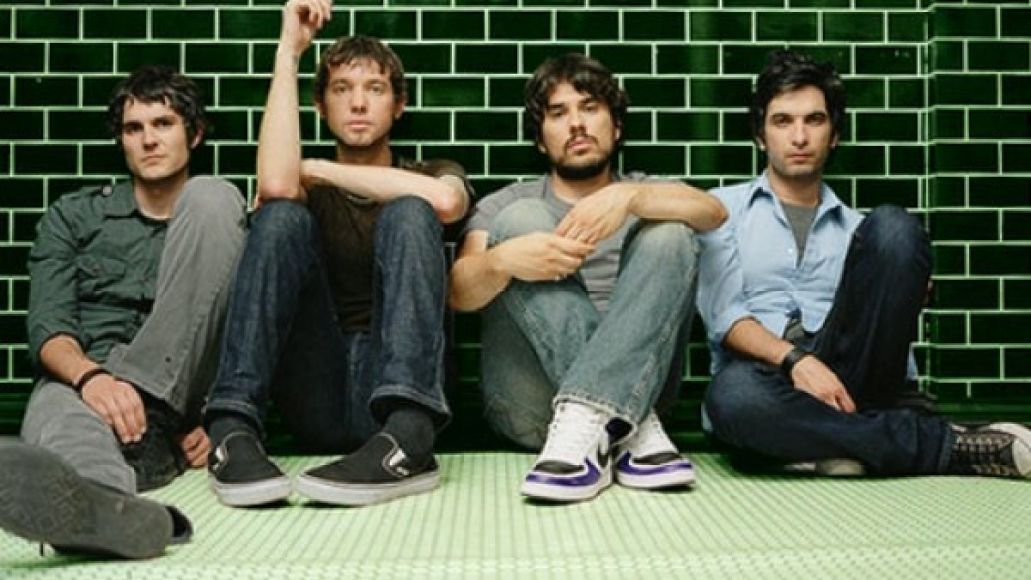 Jim Ward and Tony Hajjar are making 2012 really count. Not only are they “sort of” back with At The Drive-In, but they’ve also strung together a Sparta comeback, as well. Currently, the Texas rockers are at work on their long-awaited followup to 2006’s Threes, and we now have a first listen of what they’ve been cooking up (via Alternative Press). “Chemical Feel” is the band’s first track in six years and it’s fully stocked with the carbon-wrapped distortion they’ve championed for over a decade. What’s more, Ward has skewed away from his more somber attire – as exhibited with last year’s solo album – and sounds aggressive once more. Grab it below.

This month, Sparta will hit the road for a handful of dates and you can find the complete docket below.